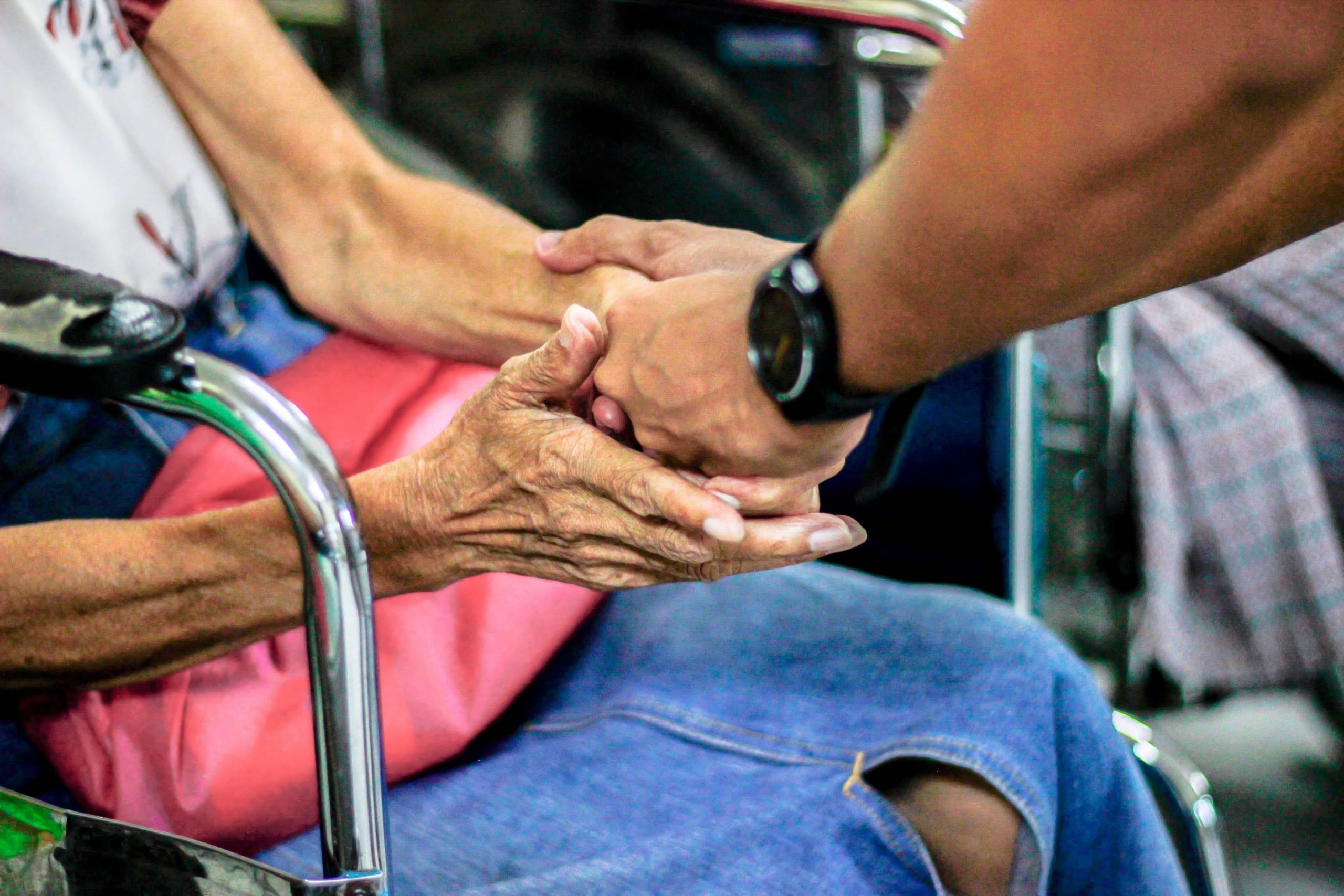 Learn all about the Samaritan Personality Type including a definition, characteristics, examples and how it relates to archetype personality types.

What is the Samaritan Personality? (Short Answer)

The Samaritan Personality is a personality type characterized by high levels of empathy and altruism.

People with this personality type are often motivated by the desire to help others and make a difference in the world.

They often feel a strong sense of compassion and concern for others.

They are often quick to put others first, and they are rarely interested in personal gain or self-promotion.

People with this personality often feel compelled to help others, even if it means putting their own needs and safety at risk, and they often make great caregivers and volunteers.

As in the Gospel story of the Good Samaritan, the Samaritan is a type of Martyr, but unlike the Martyr, Samaritans sacrifice themselves for those they would rather avoid serving.

The act itself can be as simple as stopping in the middle of the street to give directions to a complete stranger when you are in a hurry to get to your destination.

The shadow Samaritan is a person or organization who assists one individual or group at the expense of another, one’s own family, or the general welfare of society.

It’s easy to think of an example like a driver who holds up traffic in order to allow another driver to make a turn that goes against the flow.

There appears to be an underlying sense of self-importance in such shadow Samaritan behavior, as if others are expected to follow one’s own judgment of who is most deserving.

Read on to learn more about the key Samaritan personality characteristics:

1. People with the Samaritan personality type are some of the most selfless people around

The most selfless people are those who put others before themselves.

They are always willing to help, and they never expect anything in return.

Selflessness is something that many people strive for, but few achieve.

Those who are able to put the needs of others before their own are truly special individuals.

For example, people who are altruistic and empathetic are often considered to be selfless.

Altruism is the act of caring for others without wanting anything in return, and empathy is the ability to understand and share the feelings of another person.

Other signs of a selfless personality include being generous, compassionate, and kind-hearted.

Samaritans are generous with their time, energy, and resources, and they are always there to lend a helping hand when needed.

2. They have a strong sense of empathy and care for others, often putting their needs before their own

Empathy is often understood as the ability to understand and share the feelings of another person.

However, empathy is not simply about understanding another person’s emotions.

It also involves being able to appreciate someone else’s perspective and sharing in their emotional experience.

Samaritans have a strong sense of empathy and are often very compassionate and caring towards others.

They are usually more successful in relationships and are better able to build trust with others.

They are the people who are always there for their loved ones, friends, and even strangers in need.

They have a deep-seated need to help others and make them feel better.

This can be seen in their interactions with others – they are always quick to listen and offer support.

People with this personality type usually enjoy doing things for others, even if it’s something as simple as making them a cup of tea or lending an ear.

3. They have a calm and soothing presence that can be very comforting to those around them

People with a calm and soothing presence tend to be introverted and quiet.

They are often very attentive listeners and have a calming effect on those around them.

Samaritans are typically gentle, patient, and loving people who prefer peace and harmony to conflict.

People with this personality type are generally good at managing their emotions, and they often have a warm, positive aura that makes others feel safe and comfortable in their presence.

They usually have strong intuition and can read people well.

Many people with this personality type are drawn to the helping professions, such as counseling or nursing.

4. People with the Samaritan personality type tend to be introspective

The introspective personality type is characterized by a deep need for reflection and contemplation.

They are often described as “introverts” or “thinkers” because they enjoy spending time alone in thought, rather than in social settings.

People with this personality type are constantly exploring their inner thoughts and feelings, and they may seem considerably more withdrawn than other types.

However, this does not mean that they are shy or uninterested in others; introspective personalities simply prefer to internalize their experiences, center themselves inwardly, and process information internally before sharing it externally.

This preference for introspection can result in a greater understanding of oneself – something that can be quite valuable in both personal and professional contexts.

Examples of the Samaritan Personality

Here are some examples of the Samaritan Personality in popular culture and literature: