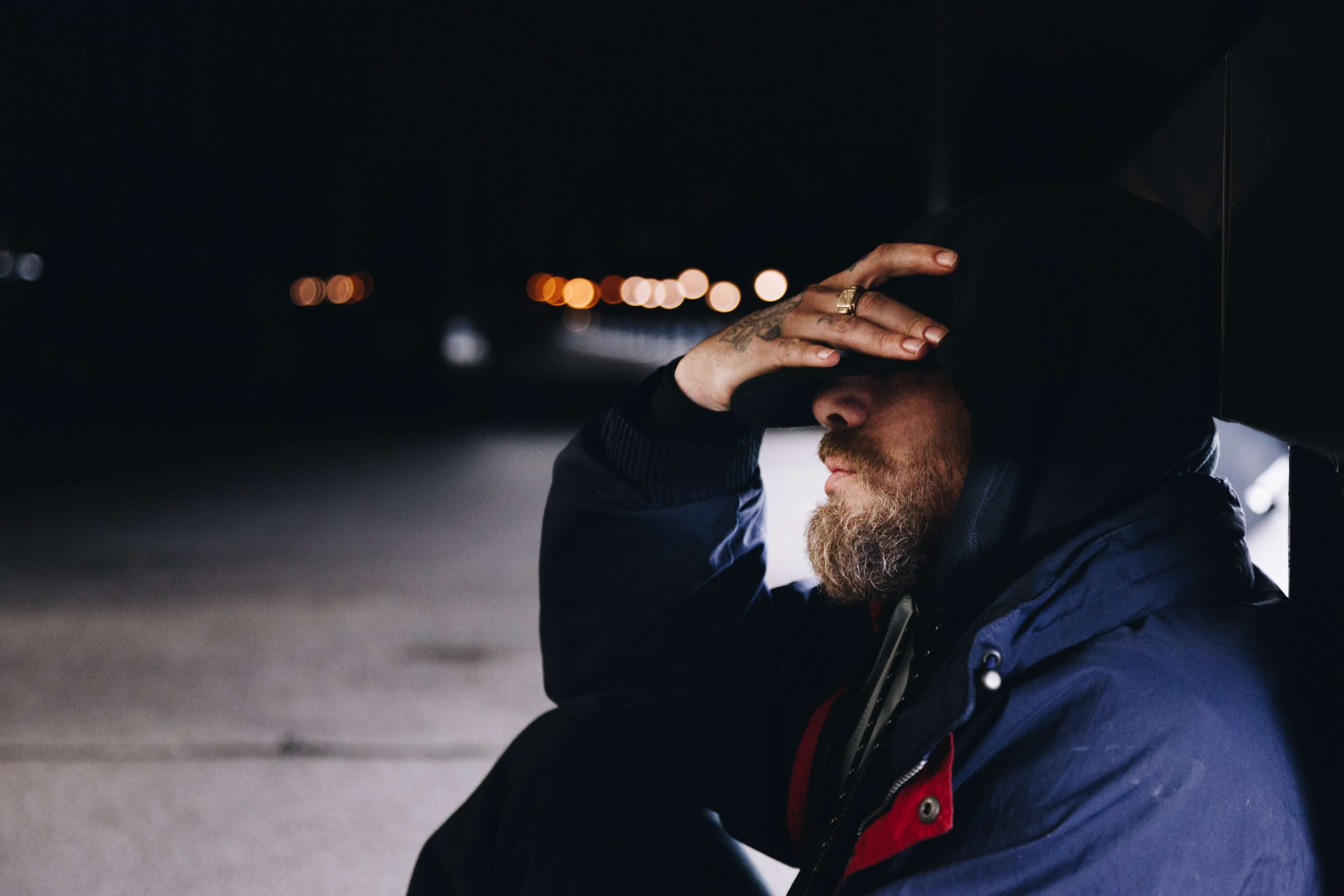 Learn all about the anti hero archetype, including definition, characteristics, examples and how it relates to the Rebel archetype.

What is the Anti-Hero Archetype?

The anti-hero archetype is a character which has developed in storytelling to become a main character who lacks most of the conventional attributes which are usually ascribed to the protagonist, or hero, of a story.

Ordinarily the hero of a story will be depicted as an individual with qualities such as courage, morality, discipline, idealism, romanticism, and selflessness.

Whilst an anti-hero does not always act illegally or immorally, they usually act out of self-interest, in violation of some form of code, for dubious reasons and without concern for the feelings of others.

The term ‘anti-hero’ was first used circa 1700, but in fact the anti-hero archetype has been present in literature and culture as far back as at least Ancient Greek and Rome.

Examples can be found in Shakespeare – Hamlet, for example, being an example of the antihero who, whilst not a particularly likeable individual, is easy for the audience to sympathize with and they understand why he is motivated to undertake some of the dreadful actions he does.

The archetype became more popular with the rise in literary realism and is now common in literature, film, TV and art.

Modern examples of the archetype include Clint Eastwood’s Man with No Name in the Western film Dollars trilogy, Tony Soprano in The Sopranos and Walter White in Breaking Bad. In literature, Jay Gatsby from The Great Gatsby is a famous example of the anti-hero.