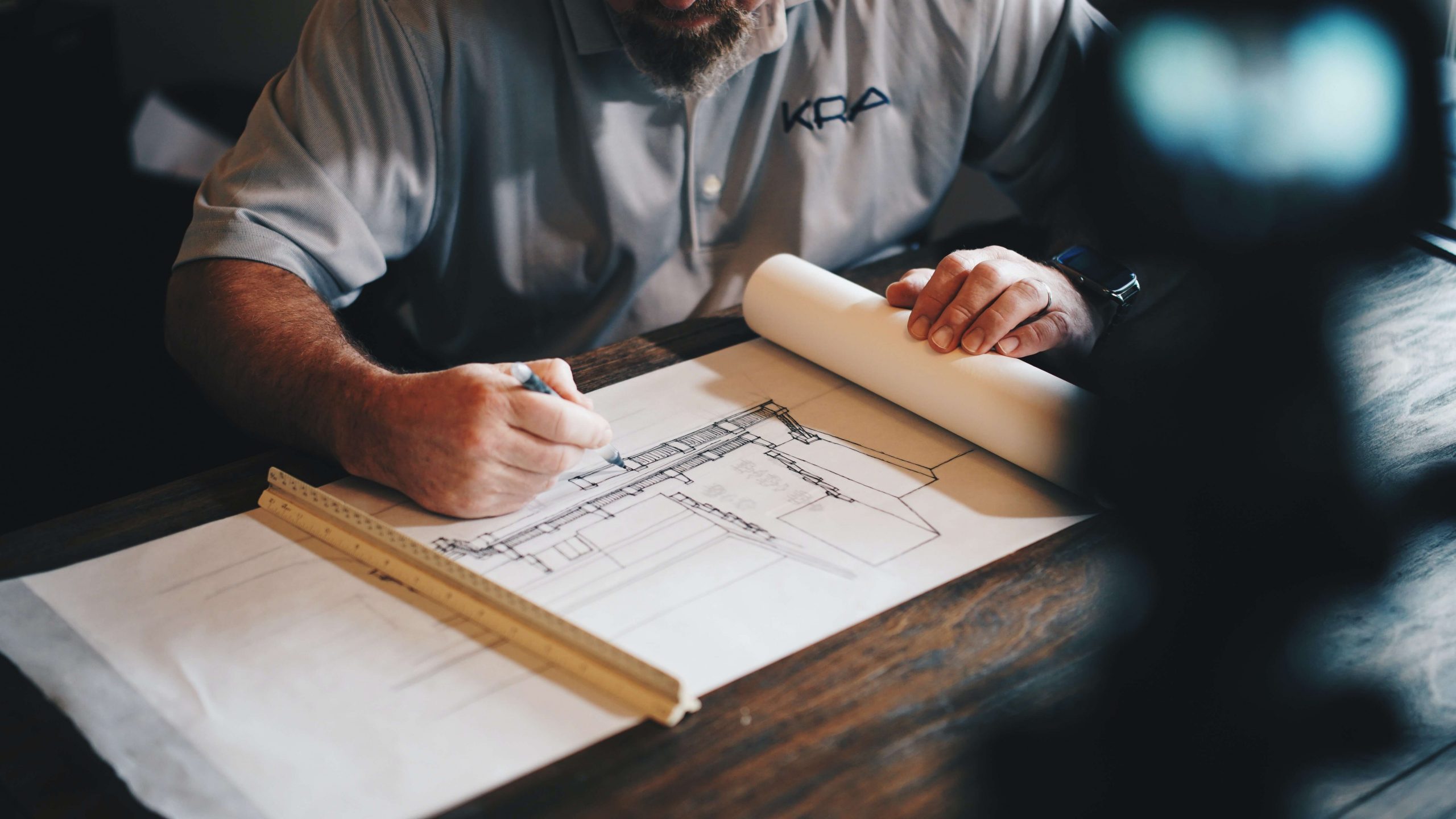 Learn all about the architect archetype, including definition, characteristics, examples and how it relates to the Magician archetype.

What is the Architect Archetype?

The archetypal Architect is a skilled analytical thinker and intellectual who enjoys thinking deeply and working in the physical world.

They enjoy being able to apply their intellect to the physical world through tasks such as design, engineering and working with their hands.

When young others around them, such as at school, would identify the Architect as a something of a ‘swat’, placing great emphasis on study over the more social aspects of youth.

An example of the archetypal Architect is American architect Frank Lloyd Wright. Wright’s creative period lasted over 70 years, during which he designed over 1,000 structures. Of these over 532 of his designs were completed.

Wright developed a philosophy called organic architecture. This philosophy espoused the belief that he should design structures in harmony with humanity and its environment.

As a founder of organic architecture, Wright played a key role in the architectural movements of the twentieth century.