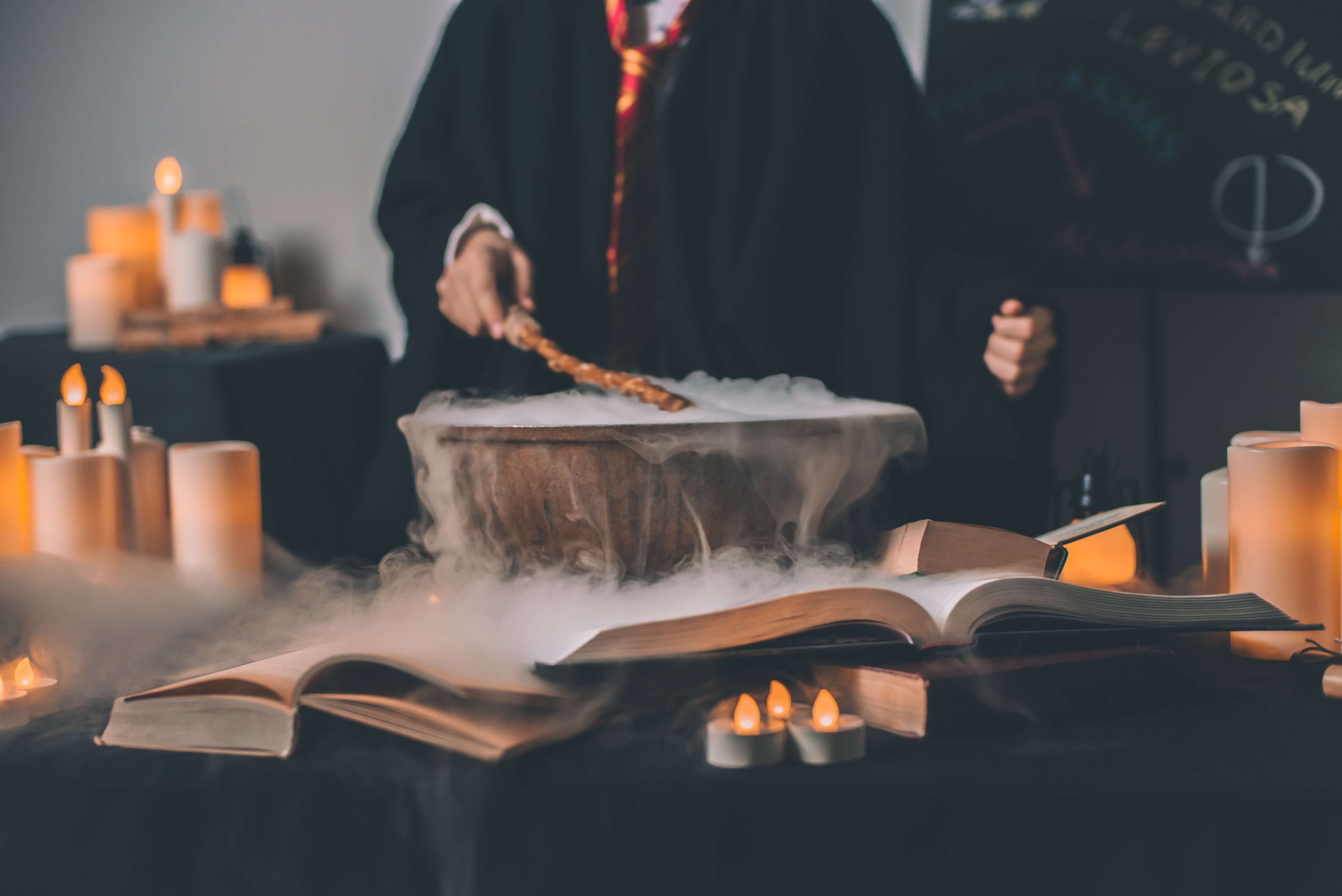 Learn all about the magician archetype, including definition, characteristics, examples and more.

The Magician is an archetype associated with mystery, alchemy and transformation. Magician archetypes are thinkers, creators of sacred space, and a visionaries.

Archetypes are literary devices that occur throughout literature and art. They are depictions of human nature. An archetype is an accumulation of patterns which could be thoughts, actions, feelings, or themes.

It can be defined as the template on which other attributes are built. They create a sense of connection between the reader and the writer. One of the most fascinating depictions is the magician….

What is a magician archetype?

If you are looking for the magician archetype definition:

The Magician archetype is defined as the carrier of secret knowledge. They have strong beliefs in their abilities and dreams. Magicians find solutions to problems with science or supernatural means depending on the story. It is commonly found in fantasy, fiction, arts, and films. He or she is also called visionary, healer, shaman, and medicine man.

The following are the characteristics common to magician archetypes:

Tom Hiddleston as Loki in Thor

Loki is a character that understood the laws of the universe. He uses manipulation and sorcery to achieve his goals. He has a natural self-awareness. His actions usually cause unintended negative results. He found out his father wasn’t who he thought he was. It pushed him to seek help from the enemy which causes harm. He is often misunderstood and unaware of his potential to do harm. He thrives in social unrest and turmoil.

Other examples of fictional characters with the magician archetype are:

Brands Associated with the Magician Archetype

These brands often want to evoke a feeling of specialness. Their vision is always monumental and seems impossible. Their marketing visuals elicit a feeling of amazement. They have a transformative vision.

They are medium to high priced. They use their products for good and make dreams come true. They encourage change and expand consciousness. Their products have an elitist feel to them. These companies are articulate and empowering. The consumers of these products crave uniqueness.

Examples of brands with the magician archetypes are Disney, MasterCard, TED, Make-A-Wish and Apple.

People Associated with the Magician Archetype

There are people in real life usually identified with this archetype. Examples are Steve Jobs, Martin Luther King, Steven Spielberg, and Tony Robbins.

The Magician archetype is probably the smartest of all the archetype types. They fear the negative consequences of their actions and becoming manipulative. They are good at finding compromises which everybody benefits from. Whether their actions lead to good or evil, one thing is certain: the magician archetype will always have a tremendous impact on any story.

Are you a Magician? Find out if you are with a FREE personalized archetype reading.