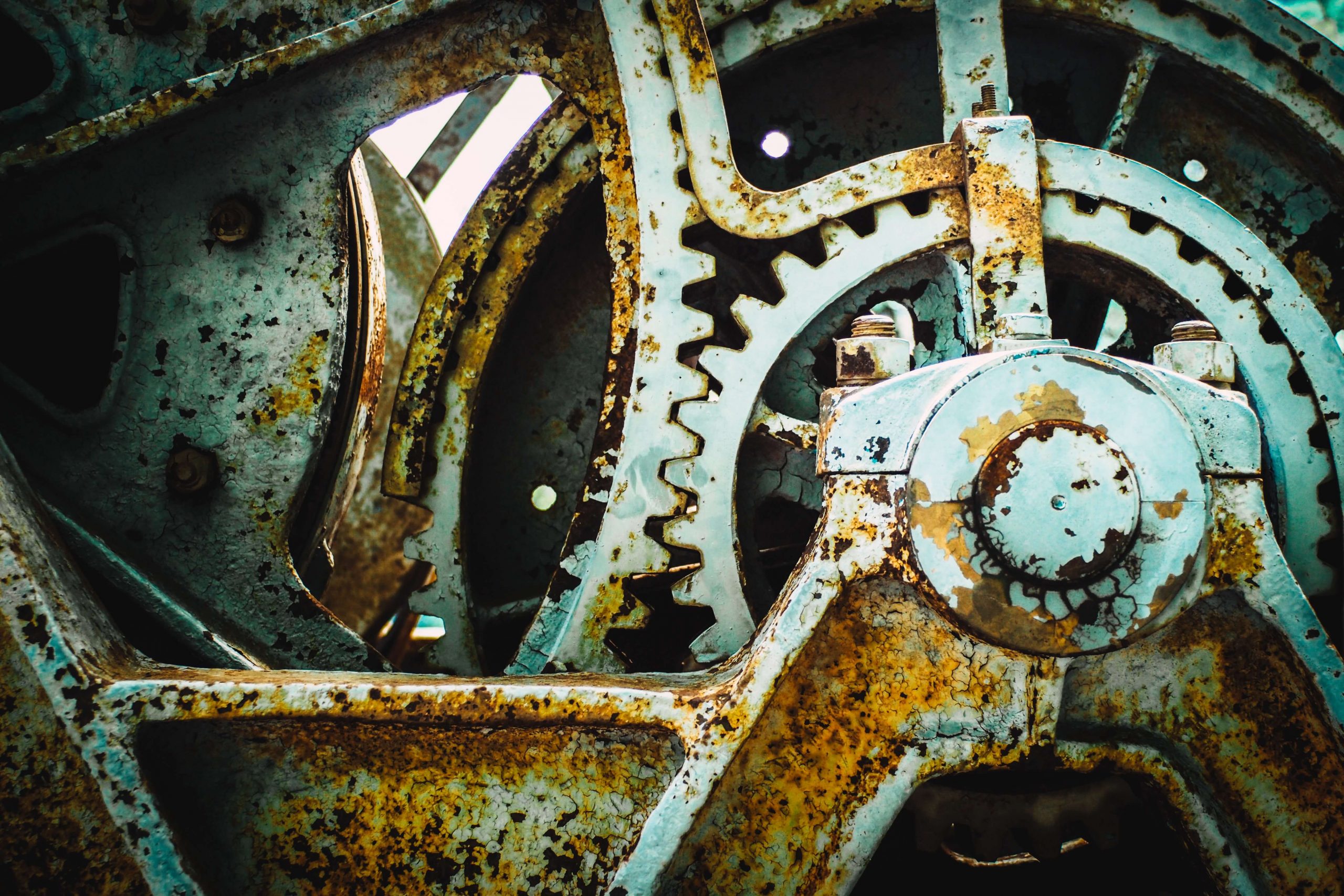 Learn all about the engineer archetype, including definition, characteristics, examples and how it relates to the Magician archetype.

What is the Engineer Archetype?

The Engineer archetype is a practical, steady and hands on individual who finds their fulfillment in life through the solving of puzzles and making things work.

The ultimate example of a grounded, methodical worker, they approach life and the problem’s they are presented with using reason, intellect and strategy in order to work to a successful solution. They work towards their goals with precision and conscientiousness in their execution.

Focus on their goals is key to the motivation of the engineer, making them not easily distracted by unimportant matters or human emotion.

An example of the engineer archetype is British civil engineer Isambard Kingdom Brunel, widely considered one of the most gifted and prolific figures in engineering history.

Brunel’s engineering transformed the landscape of Britain and it’s public transport in the 19th century, with creations such as the Great Western Railway, numerous dockyards, the first tunnel under the River Thames, numerous bridges (including the world famous Clifton Suspension Bridge in Bristol) and the first propeller-driven transatlantic steamship.

Other notable examples of the engineer archetype include Imhotep, the architect of the Ancient Egyptian Pharoah Djoser who created the Step Pyramid at Saqqara and Sir Christopher Wren, architect of many of London’s post-Great Fire churches, including St Paul’s Cathedral.