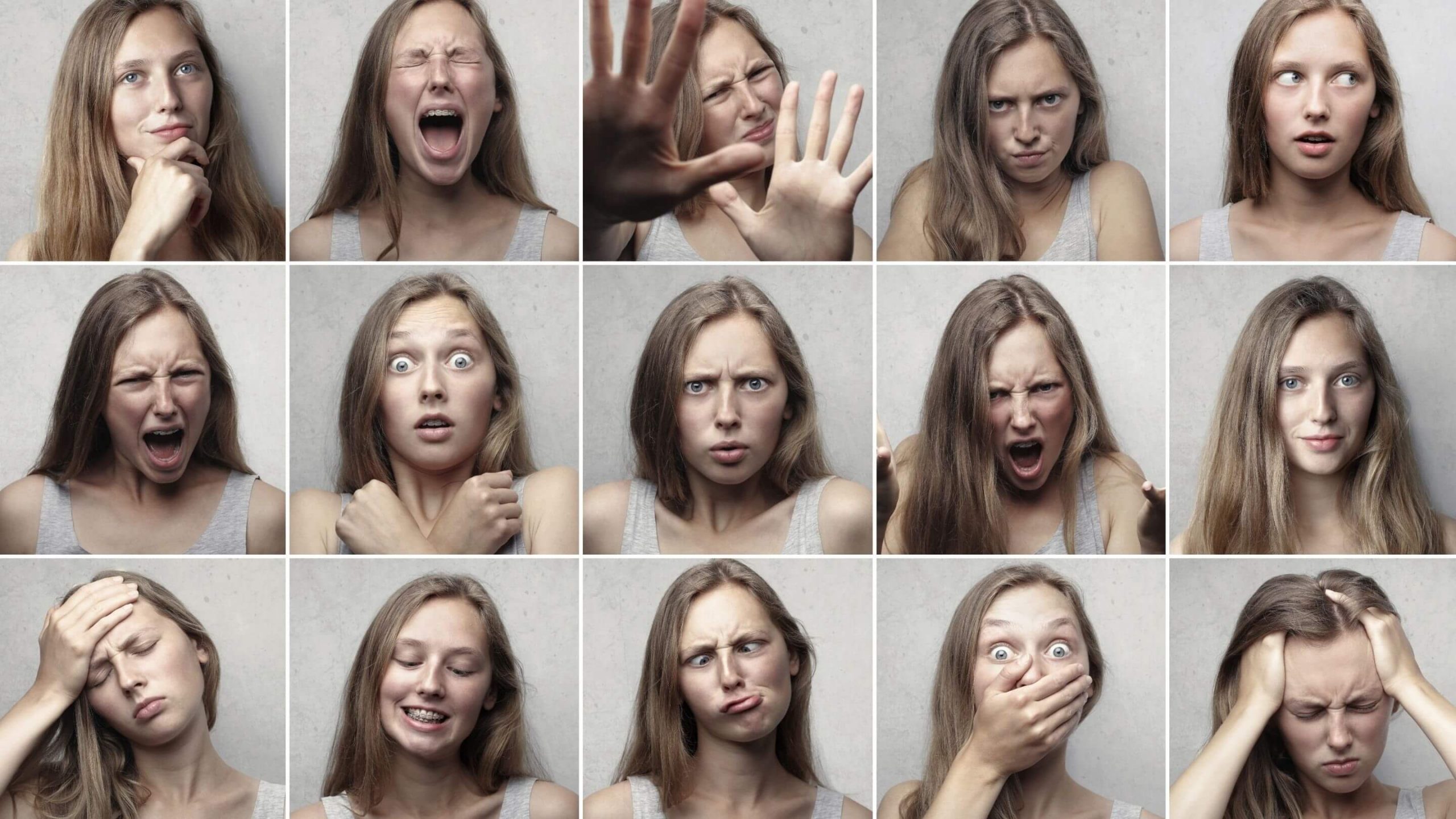 Learn all about the Shape-shifter Personality Type including a definition, characteristics, examples and how it relates to archetype personality types.

What is the Shape-shifter Personality? (Short Answer)

The shape-shifter personality is a term used to describe people who are able to change their personality depending on the person or situation they are in.

They often have a wide range of interests and can be very good at adapting to different situations.

However, this can also make them somewhat inconsistent and hard to understand.

People with this type of personality usually have an easy time making friends and are very popular.

They are also very good at reading other people and understanding their feelings.

This makes them great therapists, teachers, or negotiators.

However, they sometimes have difficulty sticking to their own beliefs and can be easily influenced by others.

This personality has long been recognized by shamans of American Indian and other indigenous cultures for its capacity to transform into many forms for a number of reasons.

The Shape-shifter has the ability to travel across several levels of consciousness, including dream and waking states, as well as the astral plane.

While this personality is similar to the Trickster, it is more adaptable and less focused on a certain objective.

The shadow aspect emphasizes a lack of stability, changeability, and conviction, all of which can be seen in today’s politicians, who are constantly reinventing themselves in order to appeal to the most current popular trends.

There are many different types of Shape-shifter personalities. Here are a few of the most common types:

The Spell-caster Personality is a personality type that is associated with being able to cast spells effectively.

People with this personality type tend to be both creative and logical, and they often have a strong imagination.

These individuals are often able to visualize the desired outcome and use their creative abilities to make it happen.

Spell-casters tend to be very confident in their abilities, and they are often able to inspire others with their vision and passion.

Personality traits associated with the Trickster personality include cunning, deception, disruptiveness, and a talent for generating chaos.

Adept at playing the role of naïf or villager, the Trickster is often able to maneuver their way into or out of difficult situations using their quick wit and charm.

While the Trickster can be magnetic and even lovable, they also have a dark side which can emerge in the form of cruelty, manipulation, and deceit.

If you find yourself constantly butting heads with someone who seems to enjoy making your life difficult, there’s a good chance they may have a Trickster personality.

Trickster can be benevolent or malevolent, but is always witty and creative.

He often serves as a culture hero who teaches lessons about the proper way to live.

In some cases he represents the unconscious mind, or the forces of nature in opposition to civilization.

Read on to learn more about the key Shape-shifter personality characteristics:

1. They always find a way to fit in

A Shapeshifter is someone who, no matter what, always manages to fit in.

Maybe they are the class clown who puts an extra effort to make everyone around him laugh.

Alternatively, they might be the one mimicking the style of whatever group they are around.

2. They have lots of interests

Shapeshifters have a wide range of interests and may readily fit into a variety of social groups depending on the occasion.

Despite the fact that their ability to “fit in” serves them well and can benefit those who can relate to them, shapeshifters often find themselves feeling unsure of where they truly belong.

3. They are often insecure

They are multi talented individuals and things generally come easy for them.

On the inside, though, people may doubt their own identity and what is really important to them.

In order to mask their fears and the idea that they must change in order to be loved, they often rely on their magnetic charisma.

4. Other may be unsure what to think of them

Everyone loves a Shapeshifter, but they may have doubts about how well they really know them.

In addition, most people are able to detect an underlying rage or anger in a Shapeshifter, and they’d rather not ever see that side of them.

Examples of the Shape-shifter Personality

Here are some examples of the Shape-shifter Personality in popular culture and literature:

Because most deities or mythological figures who have the ability to shape-shift are also Tricksters, many of them overlap with that archetype: