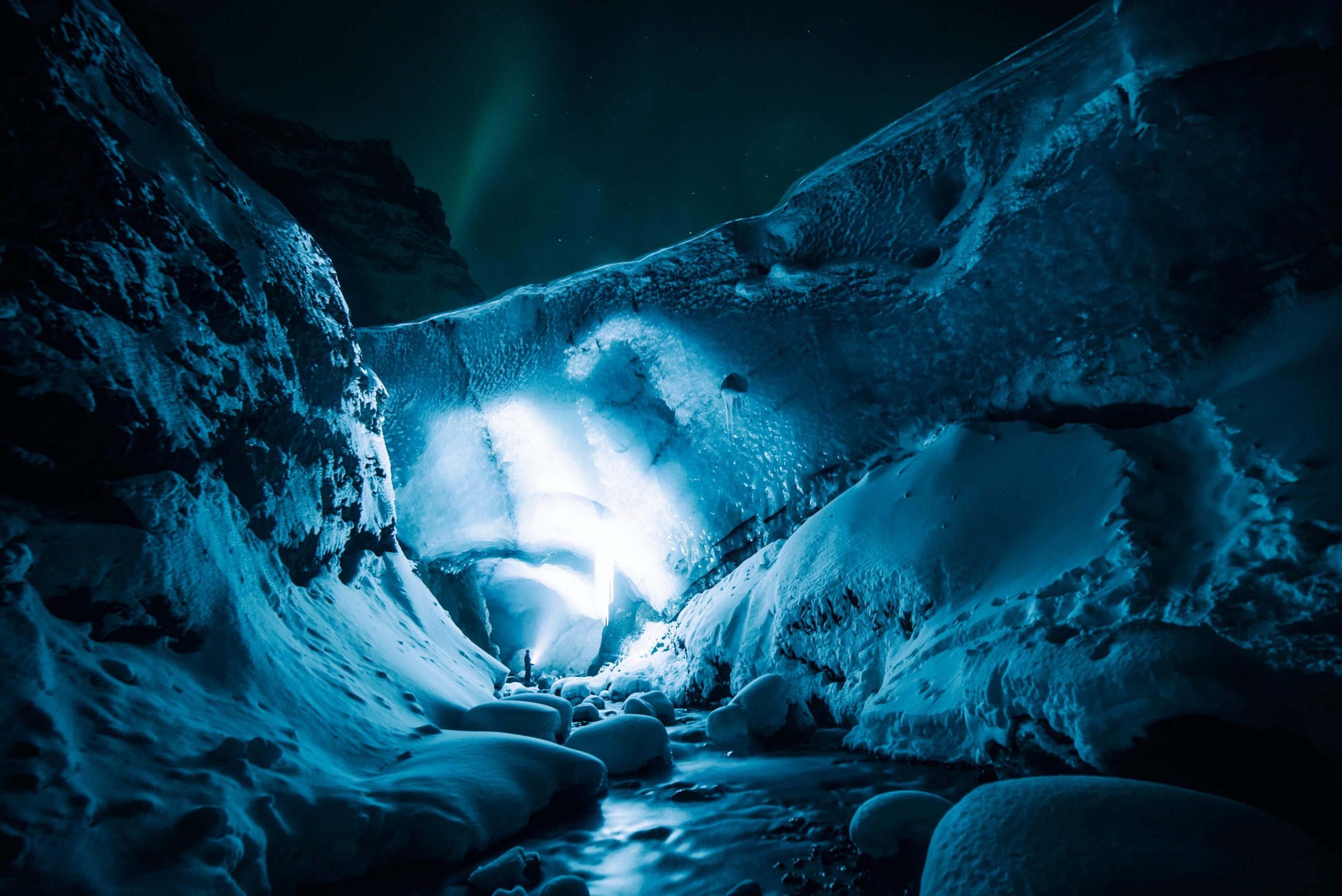 Learn all about the ice queen archetype, including definition, characteristics, examples and how it relates to the Ruler archetype.

What is the Ice Queen Archetype?

The archetypal Ice Queen is a matriarchal figure, a leader but one who has suffered so greatly from previous heartbreak that she has created a hostile, defensive environment to surround herself in an effort to shield herself from pain.

As a result the Ice Queen appears cruel and unfeeling to those around her, though this is in reality not the case and the Ice Queen in fact feels pain as deeply as, perhaps more so, than others.

However, over time they have, through necessity, trained themselves to control this emotion and feeling, to feel less deeply in order to protect themselves.

These traits mean that the Ice Queen becomes a fearsome leader, difficult to work for and with a frosty demeanor which makes her unapproachable.

An example of the archetypal Ice Queen in modern society is former British Prime Minister Margaret Thatcher. Also known as The Iron Lady, Mrs Thatcher, whilst arguably using qualities required for a woman to lead successfully in British politics at the time, displayed a frosty and narcissistic demeanor to both her colleagues and often the country she led.

She strongly believed that her way was the right way, was rarely open to listening to and being influenced by the ideas of others and had only a few close companions who she trusted and allowed into her confidence.

However, she did in fact feel emotion deeply and the public finally got a glimpse behind the icy exterior when she left office in her last tearful moments in Downing Street.