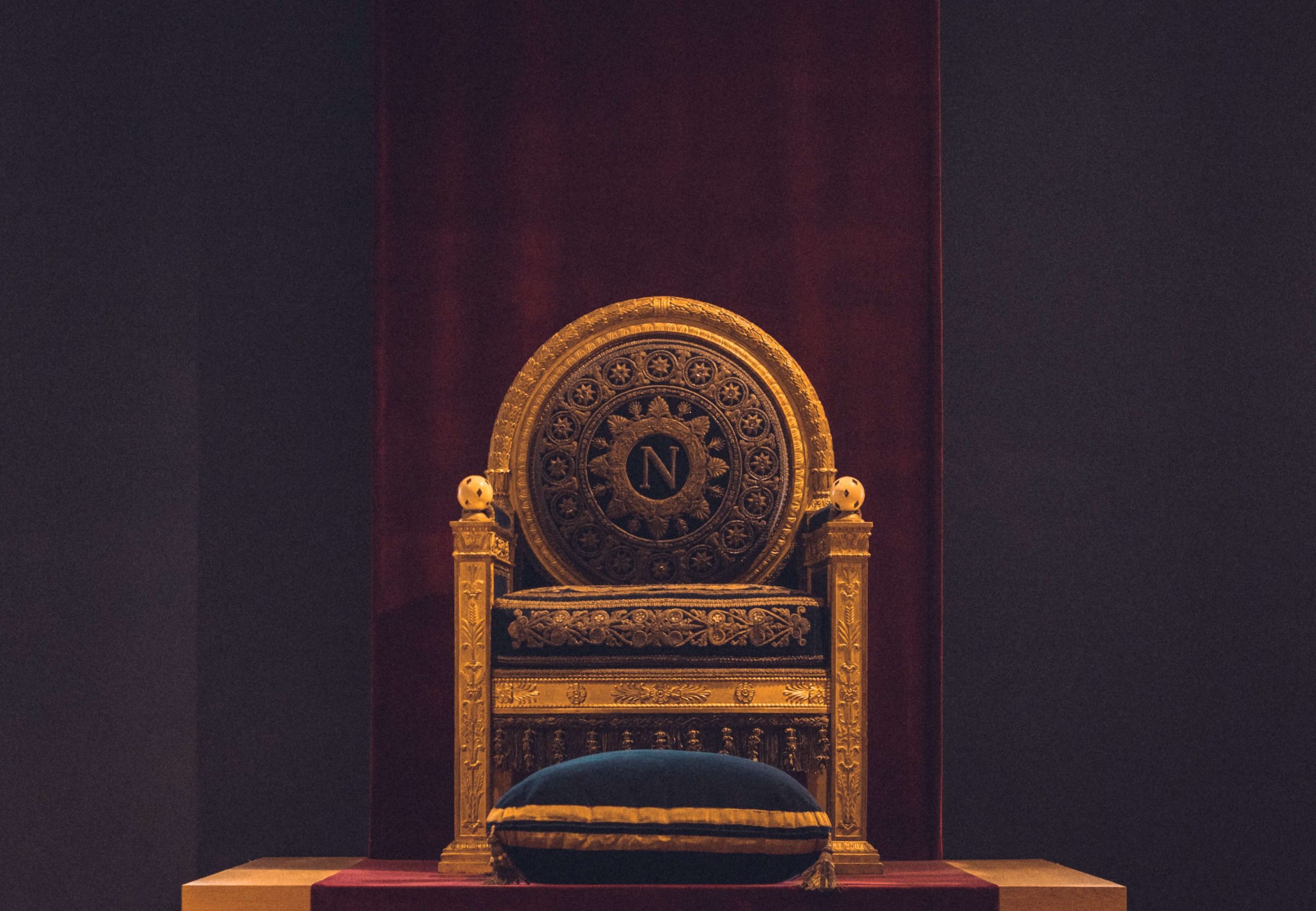 Learn all about the king archetype, including definition, characteristics, examples and how it relates to the Ruler archetype.

What is the King Archetype?

The King archetype combines many elements of other masculine archetypes all in one individual, making it the supreme masculine archetype. Often thought to be perfectly in control over all aspects of both his own life and that which he commands, the King therefore not only exercises command but earns it. Those around him feel a deep sense of duty and respect towards him as a result of his calm control and authority.

For many the King can be seen as the true form of the Alpha male. However, in order to become this the archetypal King has had to learn to govern himself and curb his desires strictly.

The archetypal King does not worry overly about matters which are unimportant, and he is not easily ruffled in difficult situations. Instead he understands the value of keeping a calm, cool head in order to allow himself to think rationally.

He does not waste his energy on ‘sweating the small stuff’, but instead has learned the value of going with the flow. The King is often a mentor for a younger generation, using the wisdom and skills he has gathered throughout his lifetime to teach others.

He is keen to ensure that he passes on a legacy to future generations. The King also places a high value on friends and advisors, being keen to surround himself with those he considers reliable, wise and stable influences.

Examples in literature include Shakespeare’s Henry V. In the earlier Henry IV: Part II the young Henry is depicted as an undisciplined and erratic young man.

However, in the following Henry V he has greatly matured into the King who embarks on an expedition to France and, despite his army being heavily outnumbered, defeats the French at the Battle of Agincourt to gain one of England’s most famous military victories.

There are numerous examples of the ‘King’ archetype in film and television, ranging from more obvious examples in shows such as Game of Thrones and The Tudors through to Tony Soprano in The Sopranos or Jay Pritchett in Modern Family.