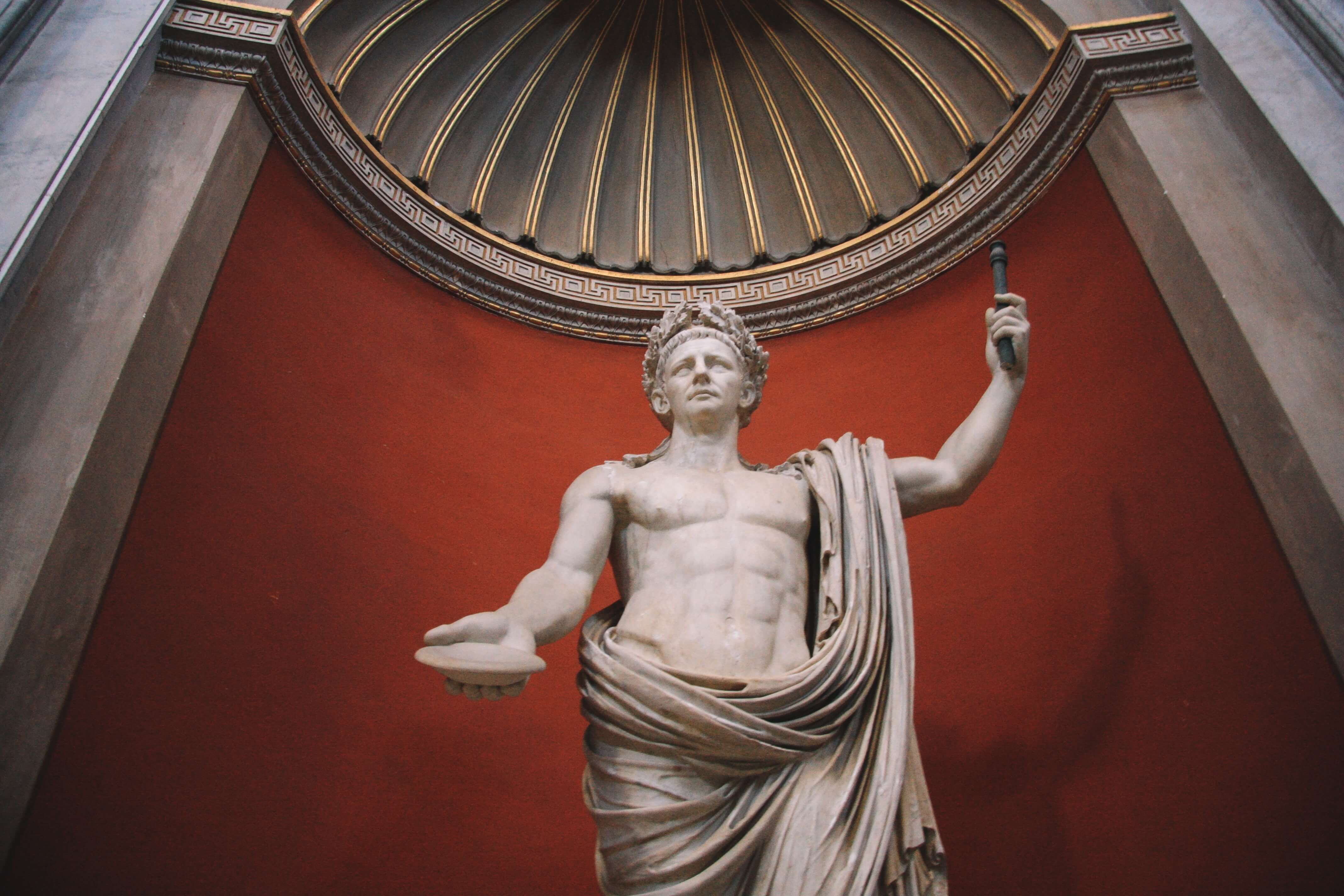 Learn all about the ruler archetype, including definition, characteristics, examples and more.

Archetypes are literary devices used to describe aspects of the human experience and nature. They define the identity of a character. It elicits emotions and themes people can easily relate to. They are the motifs that represent the human experience.

Characters usually have more than one archetype at play in them. Archetypes define a character’s thought process, feelings, values, drives, and instincts.

What is a ruler archetype?

If you are looking for the ruler archetype definition:

Ruler archetypes describe the ability to lead. Leading is their most defining trait. They like to volunteer and take charge of situations. They are usually the fairest and just in a group of people. They have a constant need to wield power.

They use their leadership qualities to achieve their personal goals. They take control to prevent chaos from ensuing. They are usually politically savvy and well connected. They are also called Leader, Boss, Chief, King or Queen, and Power broker.

Here are some characteristics that are common to all ruler archetypes:

In the film, Mufasa is the leader and king of Pride Rock. He had a great deal of influence on all the characters in the film. He was a kind and compassionate leader. He maintained order in Pride Rock and kept the balance of the Circle of Life. He was a natural born leader and was very wise. He was also shown to be a teacher, as with the scene where he chastises his son Simba for disobeying him.

Other examples of fictional characters with the ruler archetype are:

Brands Associated with the Ruler Archetype

They usually produce high-status products for powerful people. Their services and products make people more organized. Their prices range from moderate to high. They are usually market leaders and they offer a sense of security and stability in a chaotic world. They offer a lifetime guarantee.

They have a regulatory or protective function. It empowers people to keep their grip on power. They help to keep their consumers established in their field. Their brands also grow by acquisition, they buy and take control of the smaller companies in the same field.

People associated with the Ruler Archetype

There are real-life people that are usually named in connection with the ruler archetype. Examples are Jay-Z, Winston Churchill, Hillary Clinton, Queen Victoria, and Cesar Milan.

People with the ruler archetype have a deep fear of being overthrown or put out of power. Because of that, they often suffer from paranoia and if it is not managed it can affect their decisions.

Are you a Ruler? Find out if you are with a FREE personalized archetype reading.