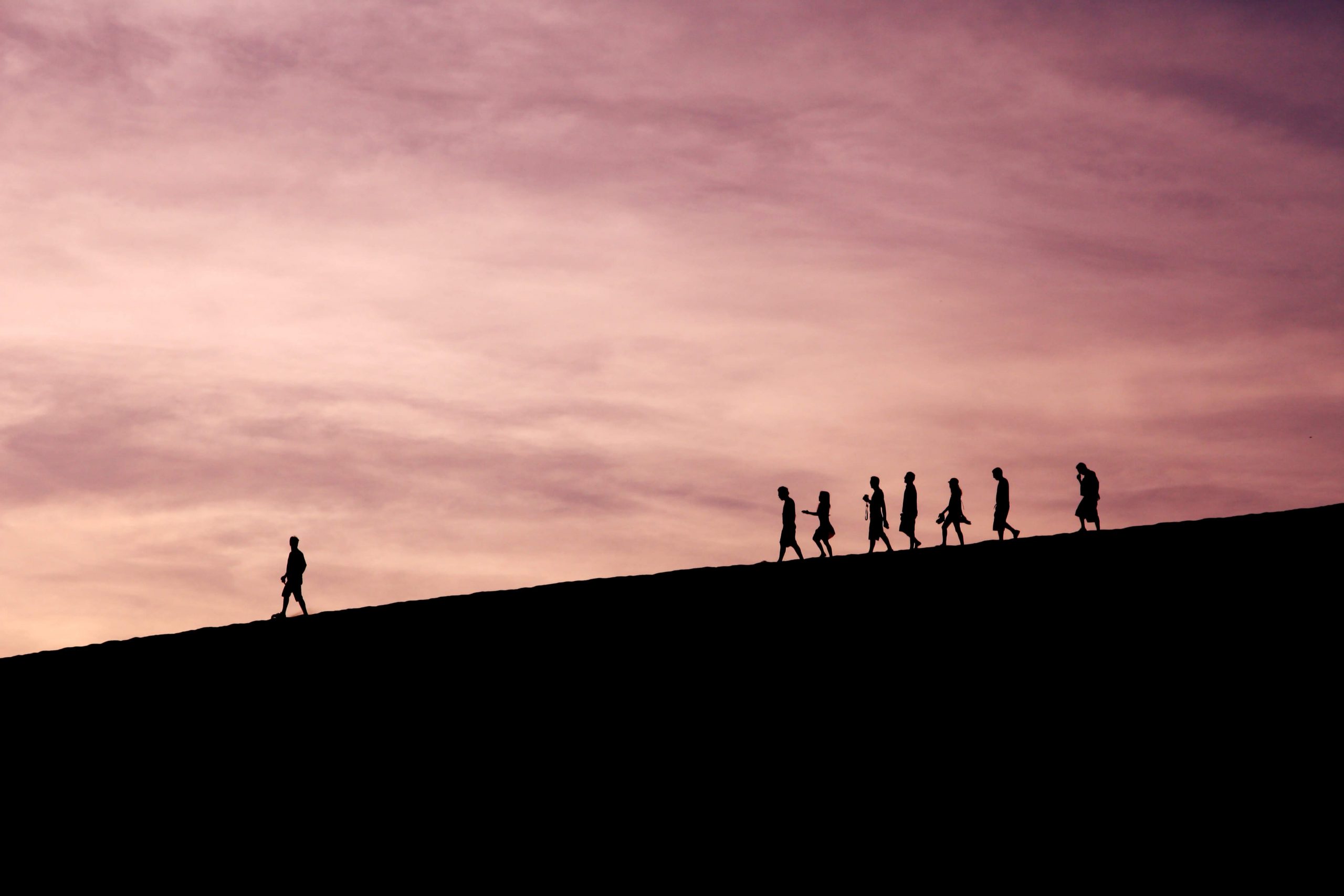 Learn all about the leader archetype, including definition, characteristics, examples and how it relates to the Ruler archetype.

What is the Leader Archetype?

The leader archetype is one of a person who develops a following of people around them by using their relationship-oriented focus and an ability to create a vision and inspire others to follow it. The leader has firm ethical values which they will stick to.

The leader is always active rather than passive, with their actions making a different to the outcome of situations – they will not simply accept the status quo or sit back with the attitude of ‘what will be, will be’.

Rather, they set out to make things happen and to take others along with them on that journey.

Despite this, their leadership skills can lead them to overstep the mark on occasions into becoming too dominating, unwilling to give sanction to the opinions of others. If their confidence is unchecked they can become arrogant, believing themselves to be incapable of getting things wrong and somewhat better than anyone else.

A modern archetypal leader is former US President Barack Obama, a man who, despite the odds, rose to become US President because of his ability to inspire a broad section of American society to follow him.

A man of strong ethical values, Obama conveyed a clear vision of what he wanted to achieve in his Presidency and for the future of his country, enjoyed the responsibilities of decision making and leadership, and was prepared to lead by example.

In film and literature an example of the archetypal leader is Katniss Everdeen in The Hunger Games series.

Katniss volunteers as tribute, sets a precedent of distaste for the games, saving both her own and Peeta’s life by the end of the first book though her leadership.

Throughout the rest of the series she is able to lead a rebellion against the authorities, inspiring followers through her bravery, ethics and decision making.