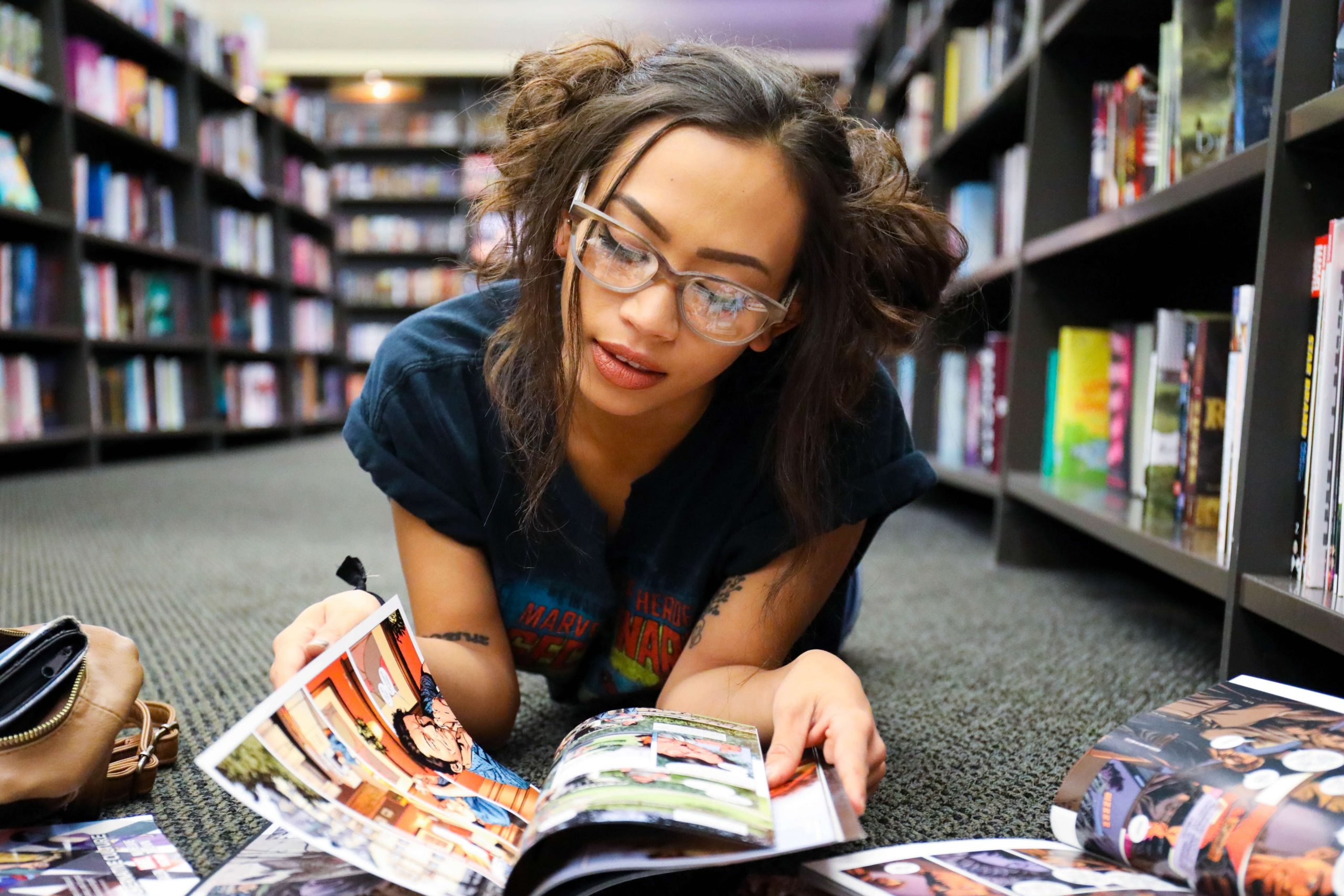 Learn all about the nerd archetype, including definition, characteristics, examples and how it relates to the Rebel archetype.

What is the Nerd Archetype?

A Nerd Archetype is a person who is seen by others as too intellectual, introverted and lacking in the normal social skills which most humans possess.

They are often seen as being obsessive, particularly when it comes to the pursuit of and display of knowledge, often in areas about which many people would simply have no interest.

These activities may be non-mainstream activities, highly technical or scientific and sometimes abstract. They often have an interest in topics such as science fiction, fantasy and comic-book heroes.

The Nerd Archetype has become a ‘cooler’ one to aspire to in modern society in recent years since the rise of mobile technology, with figures such as Steve Jobs and Mark Zuckerberg making the pursuit of success in such fields something more appealing to aspire too.

This has meant that the Nerd archetype no longer carries the stigma and negative connotations that it once did in the past.

Where in the past to be called a Nerd was definitively seen as an insult, now to be seen as a nerd carries a certain cache which is increasingly reflected in film, TV and literature.

Sheldon has a genius-level IQ (apparently the same IQ as Albert Einstein and Stephen Hawking).

However, he displays an almost total lack of social skills or understanding of humor. He is highly eccentric and lacks humility and tolerance.