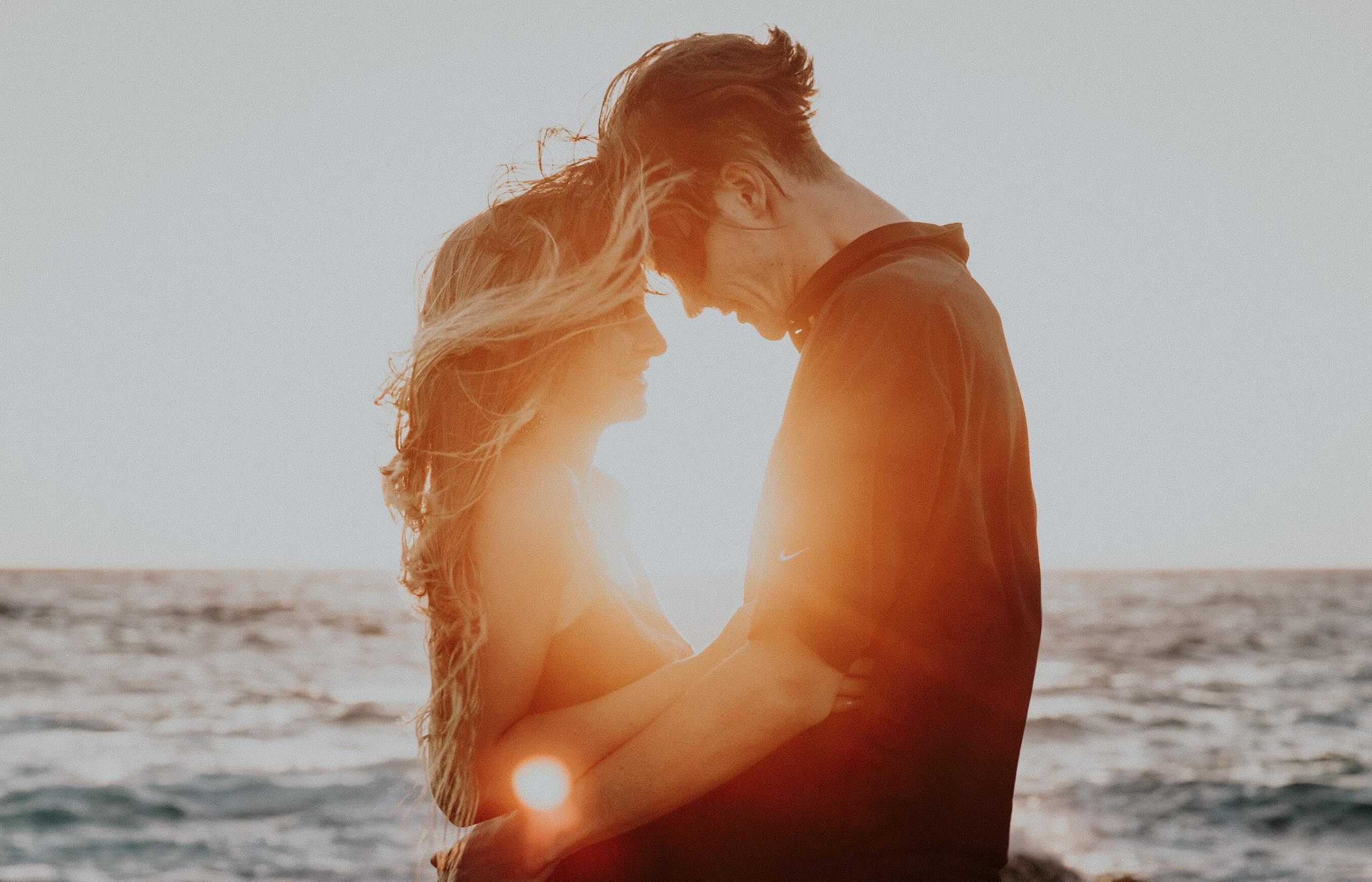 Learn all about the star crossed lovers archetype, including definition, characteristics, examples and how it relates to the Lover archetype.

What is the Star Crossed Lovers Archetype?

The star crossed lover archetype is that of two people deeply in love but whose relationship is doomed to failure from the start by circumstances beyond their own control.

The two lovers are considered destined to be together, a perfect match whose relationship is often claimed to have been preordained astrologically by those who believe in the stars controlling our destiny.

The term ‘star crossed lovers’ is believed to have been created by William Shakespeare in his tragedy ‘Romeo and Juliet’, and the eponymous couple are an example of the archetype.

Deeply in love and clearly destined to be together, their relationship cannot last because of the interference of external forces, in this instance their warring families.

Examples of the archetype are prevalent throughout culture from a time event before the term ‘star crossed lovers’ was created.

Lancelot and Guinevere of Arthurian legend are a good example, Lancelot having fallen in love with the wife of King Arthur and Guinevere ultimately losing her life as a result.

More recent examples of the archetype in literature include the characters of Scarlett and Rhett in Gone with the Wind, Heathcliff and Cathy in Wuthering Heights and Daisy and Jay in The Great Gatsby.

In film examples of the archetype are Rose and Jack in Titanic and Ennis and Jack in Brokeback Mountain.