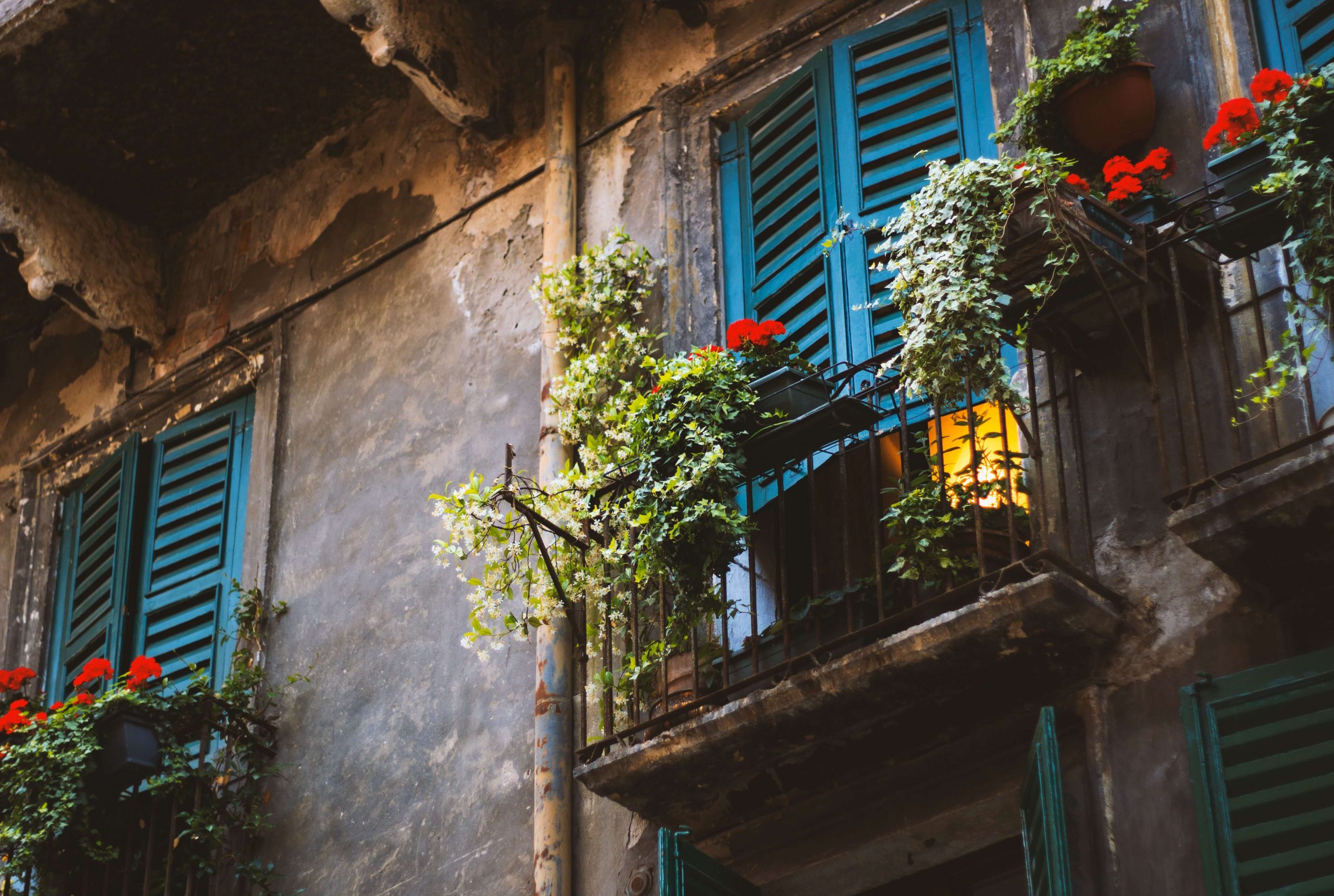 Learn all about the romantic archetype, including definition, characteristics, examples and how it relates to the Lover archetype.

What is the Romeo and Juliet Archetype?

The Romeo and Juliet archetype is one of lovers who feel they are destined to be together and begin their romance with the euphoria of new love before being dragged down a path of tragedy largely by problems external to themselves.

At the start of their relationship, the archetypal Romeo and Juliet feel they have been brought together by fate having been put on this earth to be with each other.

A modernised version of Shakespeare’s play, the film tells the story of two warring gangs in New York, and the doomed romance of two of the gang members.

Further reading on the Romeo and Juliet archetype includes: