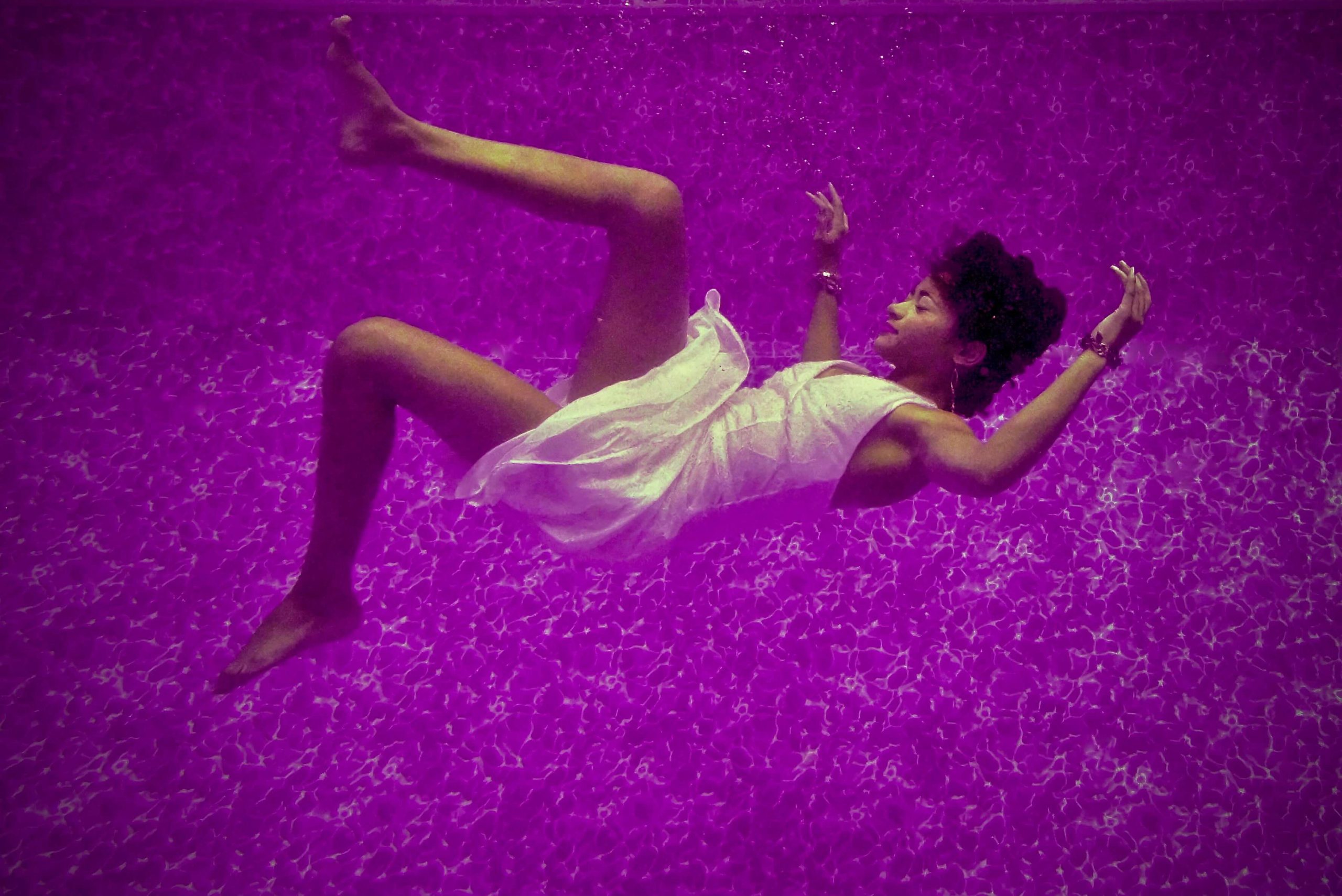 Learn all about the Fall archetype, including definition, characteristics, examples and how it relates to the Creator archetype.

What is The Fall Archetype?

One of the most familiar situational archetypes in literature, film and culture is that of ‘the fall’, whereby the main protagonist in a given story or situation suffers a metaphorical fall from grace.

The fall from grace always occurs as a result of the protagonist’s own actions – they reap what they have sewn after years of deception, misdeeds and trickery.

The archetypal fall can take a variety of forms, but always results in a descent from a higher to a lower state of being. This may mean an expulsion from high office, a rejection from one’s family, firing from one’s job, descent into homelessness and addiction or being made a social pariah.

Whatever the descent is, it will lead the individual to experience a loss of innocence, happiness and/or dignity and ultimately bring them to a state of debasement.

There are numerous examples of the archetypal fall, both fictional and in real life.

US President Richard Nixon’s fall from grace after the Watergate scandal, including his forced resignation from arguably the highest office on earth, is a prime example of the archetypal fall.

Similarly, cyclist Lance Armstrong was probably the most celebrated sportsman on earth, having defeated cancer to win the Tour de France for a record seven straight victories before he was forced to confess to having cheated by systematic blood and drug doping. He is now retired from the sport in disgrace, stripped of his titles.