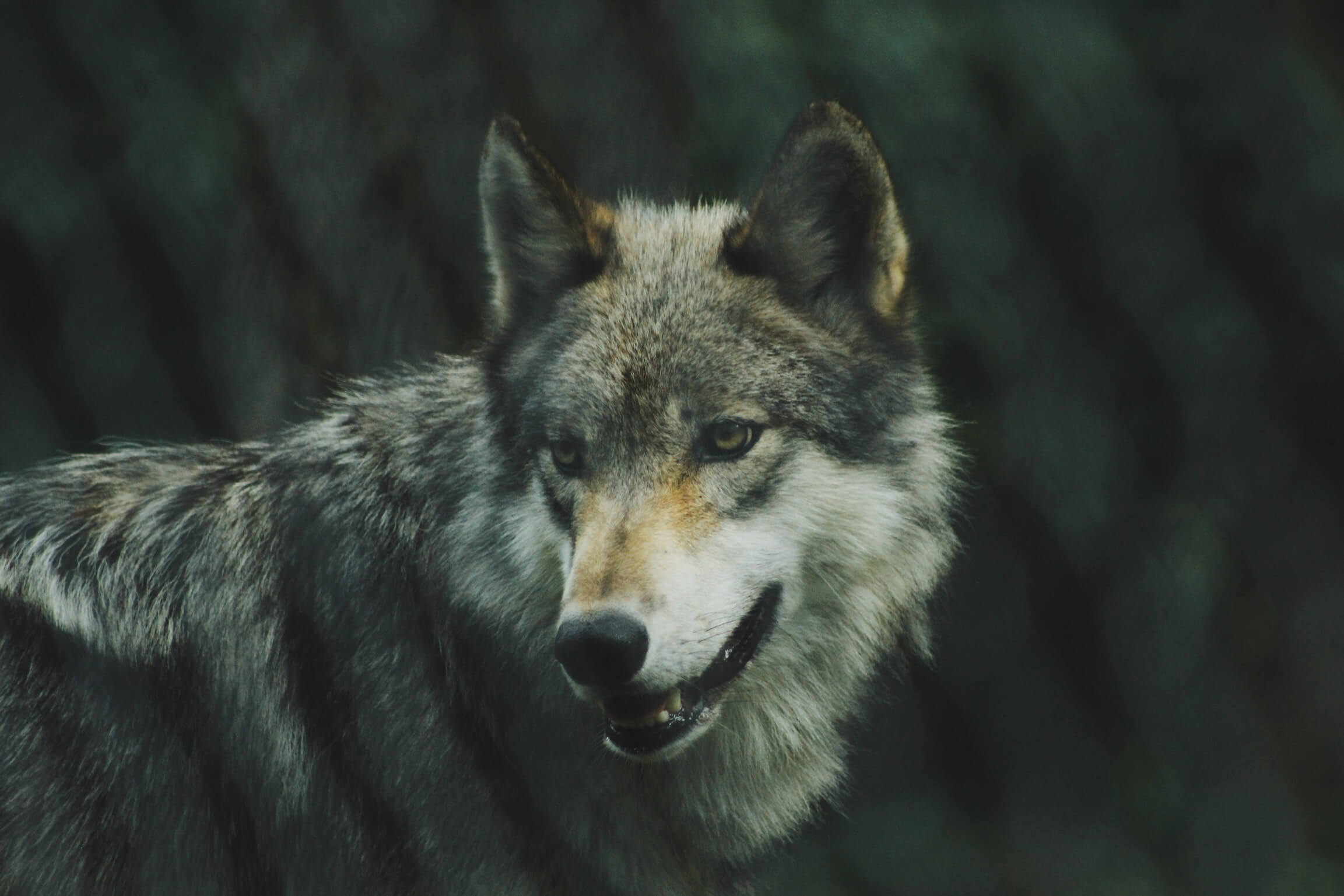 Learn all about the werewolf archetype, including definition, characteristics, examples and how it relates to the Creator archetype.

What is the Werewolf Archetype?

The Werewolf archetype represents a metamorphosis, a symbol of a literal and spirital transformation in life.

It represents an awakening from darkness and fear to embrace something new and exciting, as well as the willingness to connect with the heritage passed down to us from the past.

An example of the archetypal Werewolf is the character of David Kessler in the 1981 film An American Werewolf in London. David and friend Jack are trekking across the moors in Yorkshire when they are attacked by a wolf-like creature, though the locals insist it was an escaped lunatic.

Jack dies and David is critically injured. After some time in hospital David is released and an undead Jack appears to him, explaining that they were attacked by a werewolf, making David one too.

Jack urges David to commit suicide before the next full moon to prevent David from inflicting the same fate on others. David ignores the advice and, sure enough, transforms into a werewolf. In doing so he inflicts violence and murder, eventually being killed by the police amidst a violent rampage.