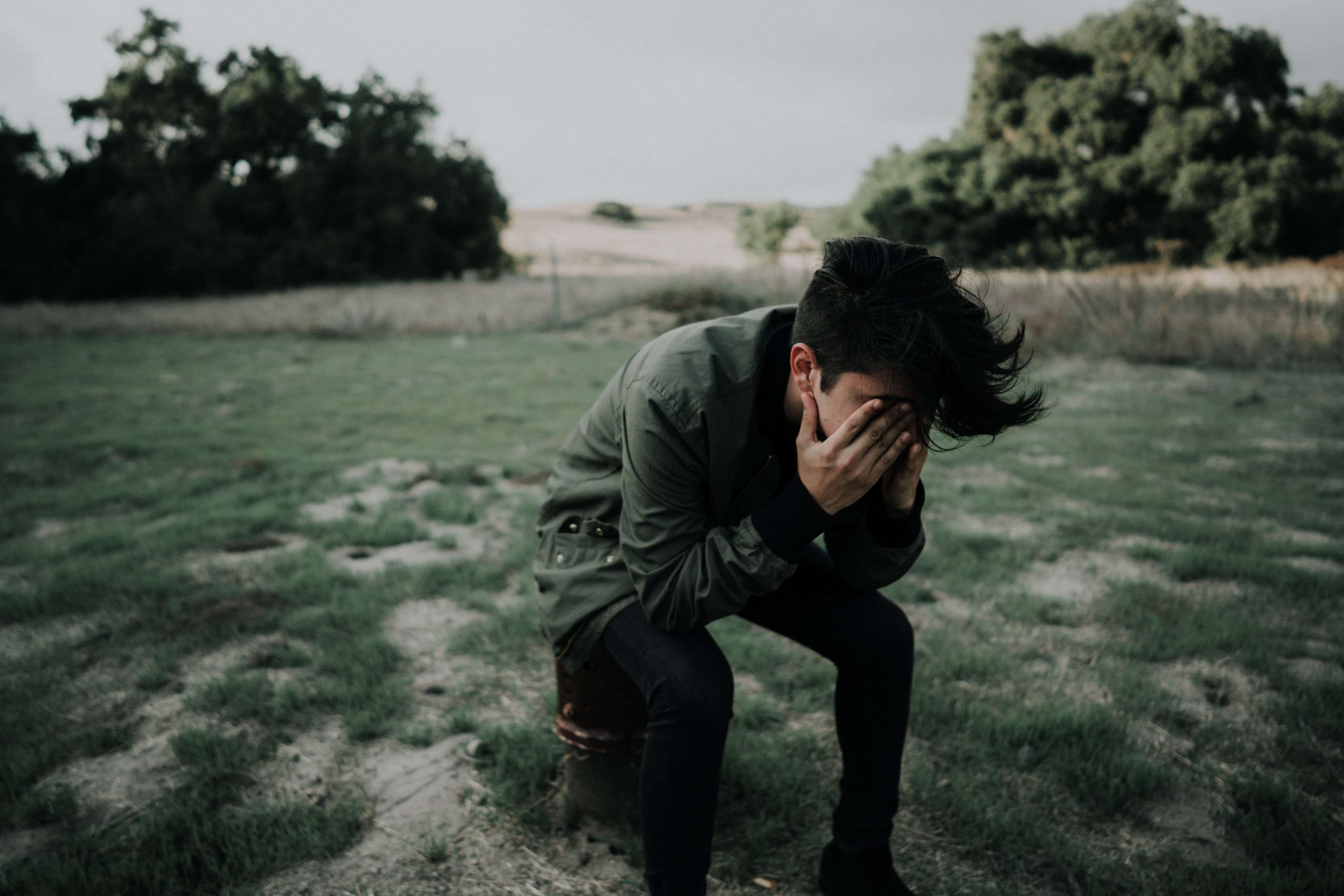 Learn all about the wounded child archetype, including definition, characteristics, examples and how it relates to the Innocent archetype.

What is the Wounded Child Archetype?

Most believe that every person possesses all of these sub-archetypes to a greater or lesser degree.

For example, we have all at times feared having to grow up, enjoyed spending time in the outdoors, believed in the power or magic, enjoyed fantasy, felt the innocence and purity of youth, been hurt as a child, or felt invisible during our youth.

However, for some individuals the Wounded Child archetype specifically will be dominant.

The Wounded Child is an archetype which contains all of the negative emotional patterns that an individual has experienced as a child.

These wounds may have been abuse (physical, mental, emotional or sexual), neglect or trauma. Most often they occur before the individual reaches the age of seven, though this need not always be the case.

However, whatever the negative emotional pattern is and whenever it occurs, it is certain that it causes permanent damage that is haunting to them for the rest of their life to some degree.

The individual will have experienced much physical and emotional abuse over the course of their lives. This can have occurred at the hands of one or more people and can also have happened as one incident or multiple incidents.

These characteristics do make the Wounded Child sensitive to the emotions of other people, allowing them to pick up on whether other people may be suffering and to come to their aid.

They are often drawn to pain and suffering, being able to empathize deeply with those who are going through trauma.

This empathy means they will be likely to try and help in any way they can where they see such trauma, whether it be through donating to charity, volunteering work or seeking employment in careers where they can help other people in times of need.

Their focus becomes one of forgiveness and light, helping other wounded children through their traumas.

Identifying with the Wounded Child Archetype

When someone identifies most closely with the Wounded Child archetype over any other child archetype this is indicative that they credit the painful and abusive experiences of their childhood with having a substantial influence on their adult life, however true this may or may not be in reality, and this can have negative consequences.

Many people blame their Wounded Child archetype for the difficulties they experience as an adult, for example any dysfunctional relationships or career problems.

Their negative childhood experience may have created a lens through which they view all their subsequent adult experiences, and even the actions and motivations of others. This means they are likely to view the world in a more cynical and pessimistic light.

Their experience colours how they experience the rest of their life, creating a wound which makes them more open than others to further trauma and wounding later in life.

The wounds of childhood will replay in the life of the Wounded Child until they can identify the way to heal themselves.

Only then can they move forward and fully mature. If they are unable to do so they are likely to be condemned to relive the destructive and painful patterns of childhood for the rest of their life.

For example, if the Wounded Child’s traumatic experience is having been bullied at school and they have not dealt effectively with this then they are more likely to suffer repeated bullying in the workplace in adulthood.

They are likely to believe that if their childhood had been different and the initial trauma had never taken place that their life would not have worked out the way it has, rather than believing that they have the power in the hear and now to change their life for the better.

An example of the Wounded Child archetype is the character of real authoress PL Travers in the 2013 Hollywood film Saving Mr Banks.

Financially strapped author Pamela “P. L.” Travers to travel to Los Angeles and meet with Walt Disney. Disney has pursued the film rights to her Mary Poppins stories for twenty years but Travers has steadfastly resisted.

However, she is not almost broke and risks losing her house. Flashbacks depict Travers’ difficult childhood, when she idolized her loving father but his chronic alcoholism resulted in his job losses, a strained marriage, and caused her mother to attempt suicide before he died from tuberculosis when she was seven.

Travers dislikes Disney and the film’s creative team, her working relationship with them difficult.

She objects to how the character George Banks, the children’s father, is depicted, insisting he be neither cold nor cruel. The team gradually realise how personal the Mary Poppins stories are to Travers and how the characters were inspired by her past.

Seeking to understand what troubles Travers, Disney invites her to Disneyland. Knowing her better helps them make satisfactory changes and dissolve Travers’ opposition. However, Travers is angered to discover an animation sequence has been added and returns home.

Disney follows her to London.  He shares his own less-than-ideal childhood, stressing the healing value of his art. He urges her not to let deeply-rooted past disappointments dictate her actions in the present. She relents, granting the film rights.

When she watches the film she gradually warms to it, deeply moved by the portrayal of George Banks’ personal crisis and redemption.