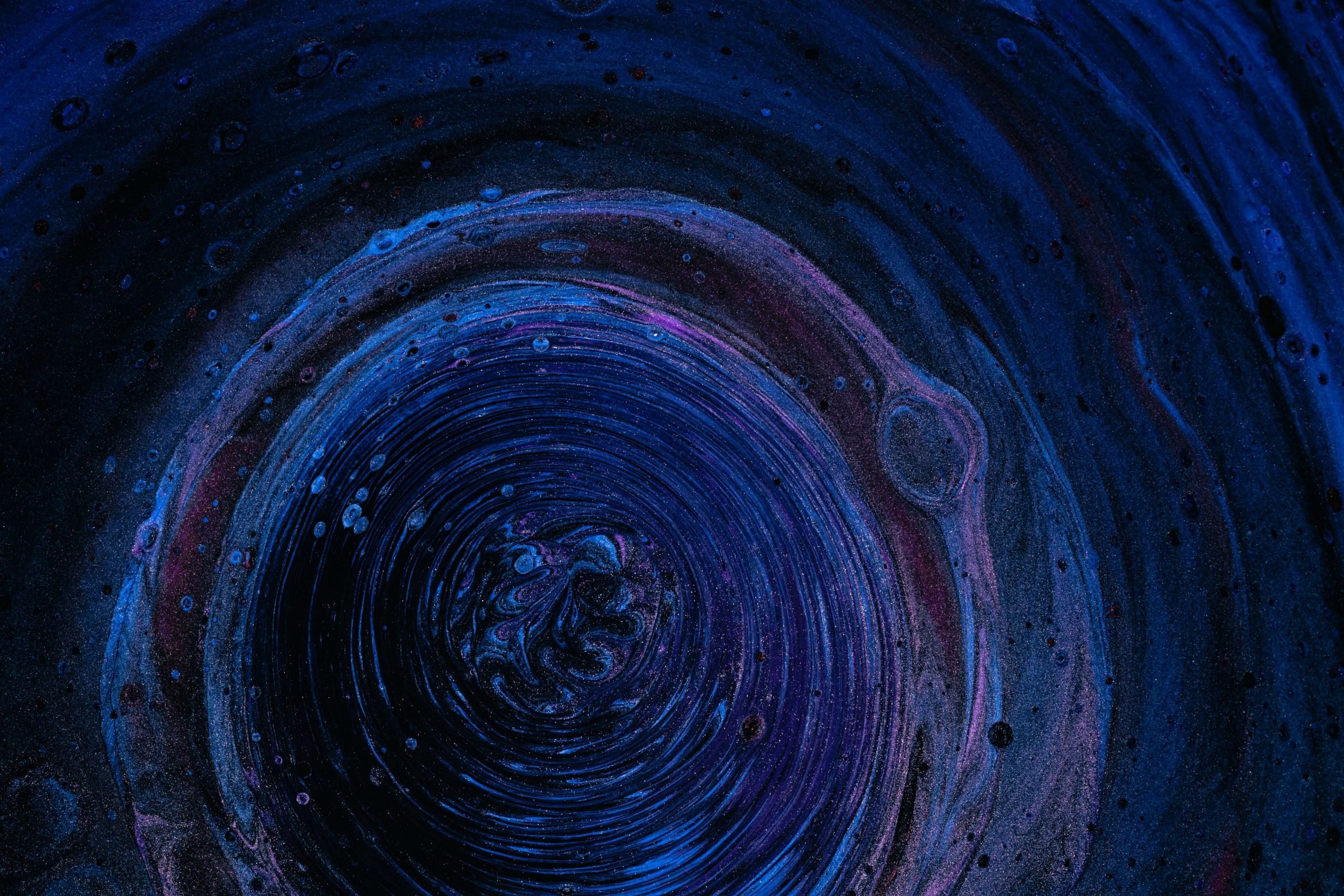 Learn all about the devouring mother archetype, including definition, characteristics, examples and how it relates to the Caregiver archetype.

What is the Devouring Mother Archetype?

Perhaps the best way to sum up the Devouring Mother archetype is in the words of American author and famous writer on archetypes, Caroline Myss:

“The Devouring Mother “consumes” her children psychologically and emotionally and often instills in them feelings of guilt at leaving her or becoming independent.”

The Devouring Mother is one of the four aspects of the mother archetype identified by psychoanalyst Dr Carl Jung.

The archetype is one of a mother archetype who selfishly loves her children rather than selflessly, as would be better for them. She does so out of a sense of “protecting” them from the real world.

However, in doing so she does not realize that she is in fact permanently making them infants, ever reliant on their mother for the rest of their life and incompetent when it comes to living independently in the world.

To do this the devouring mother acts in a loving manner only when her children do what she wants. When they do not she punishes them by acting in a hateful, cruel and, at it’s most extreme, even homicidal manner.

Whilst her dependents rely greatly on her for their needs, just as she desires, she relies equally or even more so on them for her own controlling and emotional needs.

This need within her becomes like a drug, causing her to smother her children or the other focus of her attention with love. Doing so stifles their ability to grow and develop as independent, capable human beings within the world.

The devouring mother is likely to instill in the child or dependent who tries to leave her feelings of guilt, using immense powers of emotional manipulation in doing so.

What is an Overprotective Mother Syndrome?

Overprotective mother syndrome is a form of helicopter parenting wherein the mother smothers her children with too much love and protection to the point that it becomes unhealthy.

She may try to control every aspect of their life and be very involved in their day-to-day activities.

She may also be quick to criticize or judge their choices.

This type of parenting can lead to several negative outcomes for the child, including a lack of independence, difficulty making friends, an inability to cope with stress or adversity, and even anxiety or depression.

While it is natural for mothers to want to protect their children, it is very important to find a balance between providing support and giving them the space to grow and learn on their own.

What is a Possessive Mother Syndrome?

Possessive mother syndrome is a condition in which a mother is excessively possessive of her children and exhibits controlling behavior.

This can include demanding to know where they are at all times, who they are with, and otherwise micromanaging every aspect of their lives

Possessive mothers may also try to control their children’s appearance and activities, and may be overly critical of them.

In extreme cases, possessive mothers may exhibit violent or abusive behaviors towards their children.

As a result, children with possessive mothers may feel suffocated and develop anxiety or low self-esteem.

Even though mothers play a vital role in our lives, nurture and care for us, there is such a thing as an overbearing mother.

This type of mother is possessive and controlling, often creating an unhealthy dynamic within the family.

This type of mother may also be critical and judgmental, constantly finding fault with her children’s choices and accomplishments.

While it is natural for mothers to want what is best for their children, an overbearing mother can be suffocating and cause her children to feel inadequate and unloved.

What is a Dominant Mother Syndrome?

A dominant mother syndrome is a condition that can occur when a mother is overbearing and demanding.

This can cause the child to feel overwhelmed and powerless, leading to behavioral problems.

In some cases, the child may become aggressive or withdrawn.

Dominant mother syndrome is not an officially recognized diagnosis, but it can be a useful way to understand certain types of behaviors.

Canadian clinical psychologist and a professor of psychology at the University of Toronto Jordan Peterson calls the Devouring Mother archetype the pathological version of motherhood.

He describes in depth the dangers of such a mother to their children through their overprotective nature which means that the mother devours the children’s potential and causes them to be ‘protected out of their own competence’.

Whilst they overprotect their children in a physical sense, they also protect them from any justifiable criticism or being called out for their wrong actions by other people.

In doing so they prevent their children from being raised as respectful members of society, capable of abiding by its rules and having respect for the people with whom they share their communities.

The Devouring Mother archetype at its most extreme can be seen in action in mothers who exhibit the condition ‘Munchausen syndrome by proxy’.

Munchausen syndrome by proxy (MSBP) is a mental health problem in which a caregiver, often a mother, makes up or causes an illness or injury in a person under his or her care, such as a child, an elderly adult, or a person who has a disability.

In mothers with MSBP they may lie about their child’s symptoms, change test results to make a child appear to be ill and physically harm the child to produce symptoms. Victims are most often small children who get painful and sometimes harmful medical tests they don’t need, sometimes becoming seriously ill, injured or even dying because of the actions of the mother involved.

When a devouring mother acts in this manner it is usually because she both craves the attention which the supposed illness of the child will bring her and desires to make the child more reliant on her than they would otherwise be if they were not believed to be ill.

An example of the Devouring Mother archetype in film is in the character of Rose Hovick, played by actress Rosalind Russell, in the 1962 Hollywood film ‘Gypsy’.

Rose Hovick, a willful, domineering stage mother, is determined to make her daughter June a vaudeville headliner and will stop at nothing to achieve her goal.

She forces the shy, awkward and reluctant girl, who is clearly less talented than her older sister Louise, to travel with her around the country in an attempt to get them noticed and perform bookings.

As time passes the girls become too old to perform the childlike personae Rose insists they project. June elopes and, devastated by what she considers an act of betrayal, Rose focuses her energies on Louise, despite the young woman’s obvious lack of talent.

Bookings are scarce and they end up at a burlesque house in Kansas. When one of the strippers is arrested Rose offers Louise as her replacement, with Louise only agreeing to satisfy her mother. Audiences begins to like Louise as she gains confidence.

She bills herself as Gypsy Rose Lee and blossoms, finally tiring of her mother’s constant interference.

Louise demands Rose leave her alone. Rose realises she has spent her life enslaved by a desperate need to be noticed and experiences an epiphany, leading to a reconciliation with Louise.