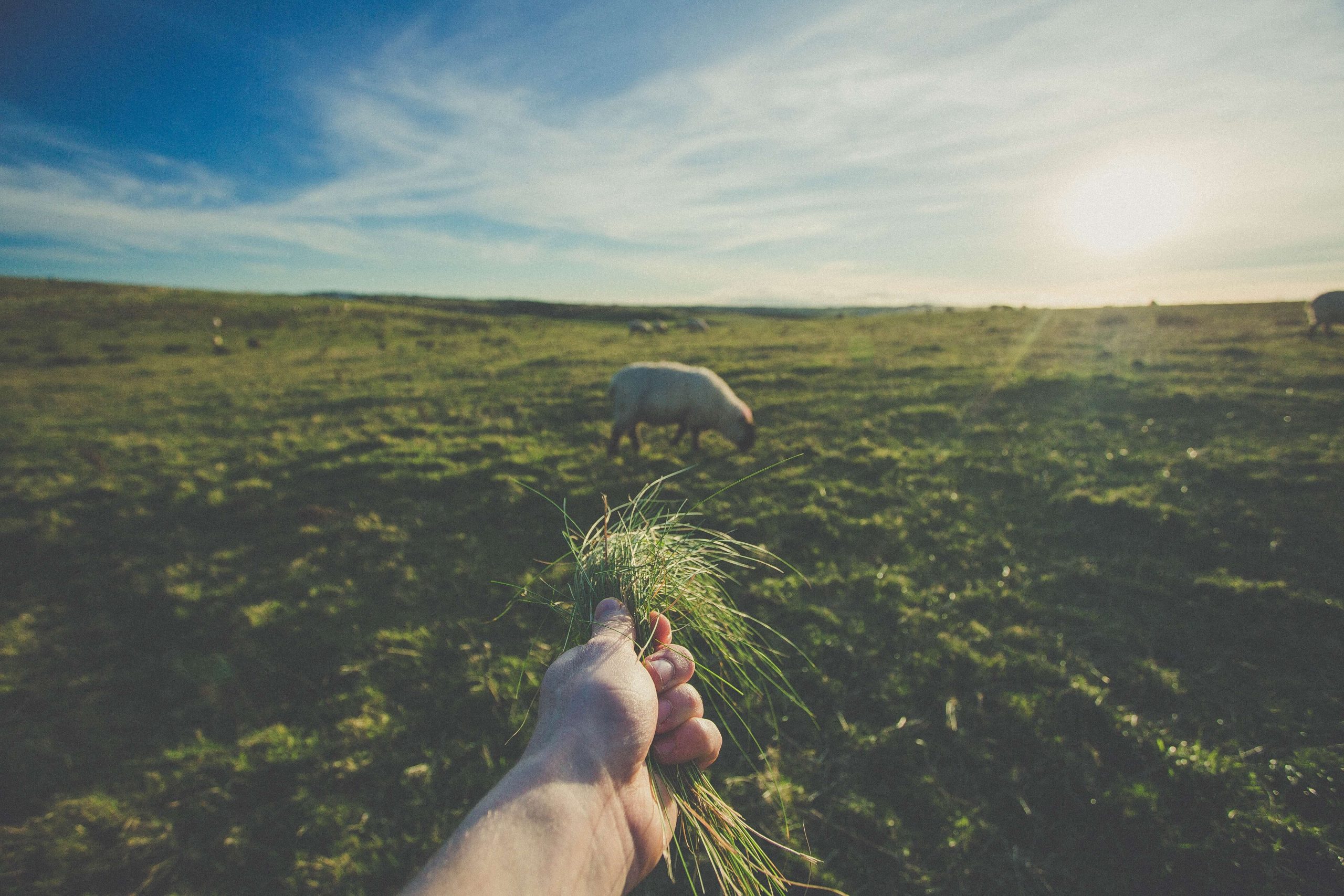 Learn all about the temptress archetype, including definition, characteristics, examples and how it relates to the Lover archetype.

What is the Temptress Archetype?

The Temptress archetype can be characterized as a woman of tremendous charm and desirability but who is at core unethical.

She uses her immense intelligence, beauty, wit, allure, seductive skills and emotional intuition to lure men into doing her bidding. She is willing to use men in order to achieve whatever ends she so desires, in doing so leading them into dangerous and risky situations.

Whilst the Temptress archetype is most commonly one of physical and sensual allure, this is not always the case.

It is not always lust or physical temptation from the Temptress that leads their target astray. Sometimes the archetypal Temptress can simply be an individual who offers a differing perspective or contradictory advice.

Where this advice or perspective is incorrect or ill-advised, particularly if the person offering it is doing so deliberately to lead the target astray, then they have become an obstacle to the protagonist’s success and thus a Temptress.

Temptresses can also be philosophical in nature rather than embodies in a person.

The protagonist in these instances very often intends to do the right thing and wants to be good, but sometimes the temptations presented to the become too great.

The ‘dark side’ in these usually situation is usually tempting because it feels easy and will bring great pleasure to the person who chooses it, feeding on the selfish tendencies of the individual.

However, most archetypal Temptresses are not bad to their core.

They are often damaged women who have suffered trauma earlier in their lives which has formed them into the people they have become. They may well have been exploited patriarchal, masculine world and have now learned to act the way they do as a way of surviving within it.

The archetypal Temptress plays an important role in fictional stories. The Temptress’s function in most stories is to test the protagonist.

Without this test the protagonist cannot fulfil their full potential or may not even realize many of the things which are most important in their lives.

The original example of the archetypal Temptress can be seen in the very first story of both Jewish and Christian scripture, the story of Adam and Eve.

In this story, God fashions Adam from dust before placing him in the Garden of Eden and telling him he can eat freely of all the trees in the garden, except for the tree of knowledge of good and evil.

God then creates Eve from one of Adam’s ribs. The first ‘Temptress’ of the story, a serpent, deceives Eve into eating fruit from the forbidden tree.

Eve then becomes a ‘Temptress’ herself, persuading Adam to also eat the fruit. God then curses the serpent and the ground before telling Adam and Eve the consequences of their sin, banishing them from the Garden of Eden.

In the story the archetypal Temptress, in the form of both the serpent and Eve herself, lead to the downfall of both Adam and Eve and consequentially of mankind as a whole.

A further example of the archetypal Temptress is found in Greek mythology in the form of the Sirens.

The Sirens were believed to be dangerous creatures who lured nearby sailors with their music and singing to shipwreck on the coast of their island.

Another example is the character of Megara, also known as Meg, in Disney’s animated film Hercules, released in 1997 Meg has been enslaved by Hades, god of the underworld.

Hades forces Meg to seduce Hercules in order to uncover his weaknesses in return for her freedom. As a result she develops genuine feelings for the character instead.