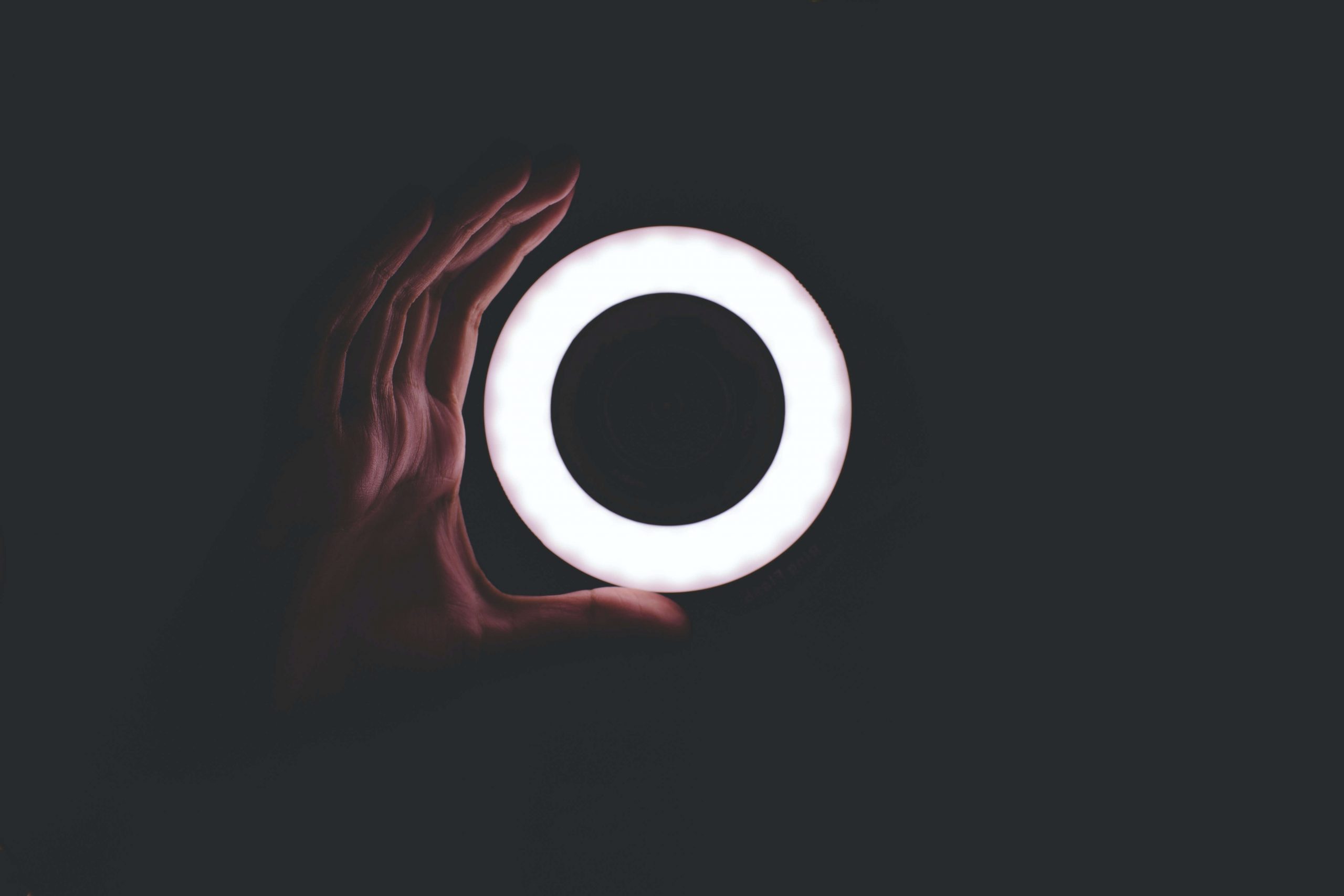 In this article, you will learn what a light archetype is, what a darkness archetype is what are the key differences between the two.

Light vs Darkness Archetype: What are the Differences?

Before you can understand the differences between the light and darkness archetypes, you first need to understand what each are.

Here are brief definitions for both a light and a darkness archetype:

What is a light archetype?

Light versus darkness is a familiar literary archetype which is symbolic of the battle of good versus evil.

The light is representative of the good side of the battle. It represents all positive qualities such as hope, faith, charity, love, bravery, renewal, endurance, growth, intellect, justice and morality.

The association of these positive qualities with light dates to ancient times, when people worshipped the sun and other light sources, whilst fearing the darkness.

Gods such as Aten, the Sun God in Ancient Egypt, are an example of this.

Advantages & disadvantages of a light archetype

The archetypal light side contains many advantages.

For example, archetypal characters of the light side tend to be heroes and their sidekicks, the everyman, mentors, innocents and lovers.

These characters all embrace the positive sides of life and will defend those weaker than themselves.

Readers tend to relate more to the light side and it’s characters as they see themselves in these people.

However, the disadvantage of this side of the archetype is that it is also less interesting from a literary perspective, both as a writer and a reader.

People tend to enjoy both creating and reading about characters who are different from themselves and who have bad qualities, finding this more interesting than someone who acts purely for the good.

If a story were entirely made up of people from the light side then it would likely be very boring.

What is a darkness archetype?

The archetypal darkness is made up of archetypal characters such as the villain, witches, monsters, shapeshifters and tyrants.

These characters act with evil and selfish motivations, caring nothing for the impact of their actions on others and seeking power and control over all around them.

They are destructive, with their own agendas which can often be hidden until the last moment.

They often dress to reflect their darkness, in black clothing and with dark hair.

Advantages & disadvantages of a light archetype

Readers tend to find these characters very appealing because their actions are more extreme, drive the plot forward and are more outside the experiences of people’s normal lives.

They inspire the imagination of the reader in the way a ‘good’ character does not, transporting readers into a world unfamiliar to them and away from their normal lives.

Readers can live vicariously through these dark characters, watching them do things that the reader themselves would never dare to.

However, if not well written it is easy for the dark character to become cliche or ‘cartoon’.

If the dark character follows too well worn a pattern it can become too easy for the reader to guess where the action will go next.

Light vs Darkness Archetype: What are the Similarities and Differences?

The light versus darkness archetype is a very useful one through which writers can frame stories of good versus evil and as a result has become an extremely familiar one in fiction.

Famous works such as the Lord of the Rings and Harry Potter series all make use of this.

However, for a literary work to be really successful there needs to be a balance of both light and dark.

Too much light and the story will not be interesting enough for the reader.

Too much darkness and the story will become too cliche or too gloomy.